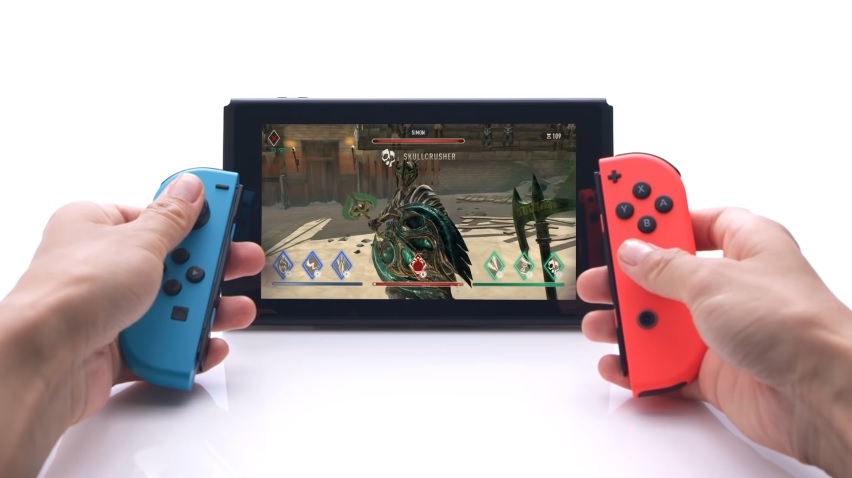 ​Nintendo Switch users have been requesting for “The Elder Scrolls: Blades” to be ported onto the portable console. This week, they finally got their wishes granted.

“The Elder Scrolls: Blades” was one of the big titles featured during the Nintendo Direct Mini presentation in March. The video announcement only mentioned the game’s planned release date sometime in spring, but no specific timeline was provided.

It was then quite a surprise when Nintendo and Bethesda Softworks both announced the free-to-play action RPG is already live on the Switch console. “The Elder Scrolls: Blades” went live on Nintendo Switch Thursday and will require a 1.2GB storage space.

While “The Elder Scrolls: Blades” base game is free to install and play on Nintendo Switch, players who want to have an immediate boost can pay for the Quick Start Edition of the game for $14.99. The bundle comes with the Bloodfall King character plus 30,000 Gold and 2,000 Gems that players can use to buy in-game upgrades. The collection also comes with free building materials and a Sylvan Fountain decoration.

“The Elder Scrolls: Blades” on Switch is packed with the game’s popular features. Aside from completing missions and exploring dungeons, players can also fight other gamers by joining PvP Arena matches. Bethesda and Nintendo have also allowed cross-platform plays. This means Switch players can interact and play against gamers on other mobile gaming devices.

Since the game was originally released last year, chances are some Nintendo Switch players have already been playing it on their other devices. Luckily, they will not have to start from scratch when playing “The Elder Scrolls: Blades” on Switch because the developers have made cross-progression possible. By linking the game to the same Bethesda.net account they used on their other mobile device, they can simply pick up from where they last played the game.

This is also the perfect time for Bethesda to release “The Elder Scrolls: Blades” on the Nintendo Switch since developers have just deployed the game’s latest patch. Release notes are mostly composed of bug fixes, but it also comes with new gameplay features to expand the gaming experience.

“The Elder Scrolls: Blades” v1.7 has new quests. In the Arena, players can start a mission of becoming the Grand Champion to win special rewards. The gameplay gets six other new quests in the latest patch that are available for players both in the low and high levels.