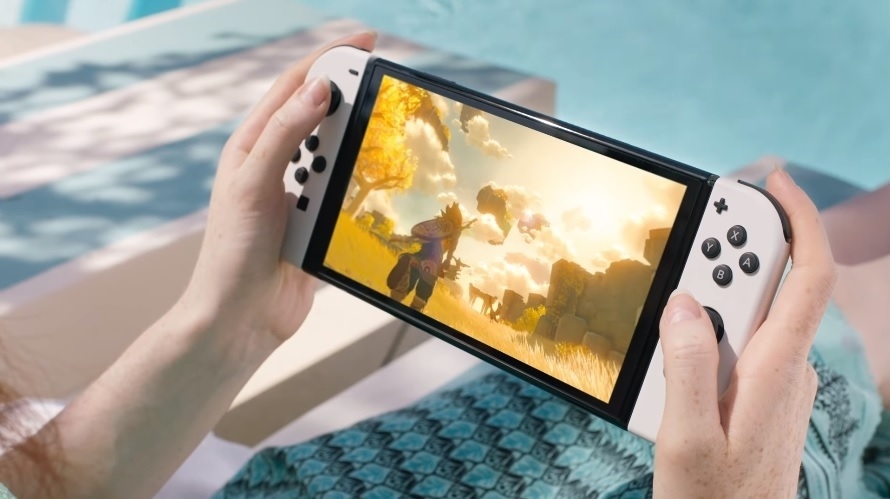 As the gaming hardware’s name indicates, the OLED panel is one of the main selling points of the new Nintendo Switch OLED. And people who have been using devices with OLED screens for a while now may be worried about the burn-in issues commonly experienced with this kind of display. But Nintendo assures owners of the new portable console that they have a high chance of avoiding this problem if they follow an important tip from its manual.

Burn-in issues occur when the same content is viewed on an OLED panel for hours. The phenomenon is called such because in-screen objects displayed for long periods tend to leave a mark. This has been a known occurrence among OLED smartphones, so it is understandable if some gamers are wondering if this should be a concern when using Nintendo Switch OLED.

So far, reports suggest that there is very little risk of experiencing burn-in issues with Nintendo Switch OLED. Since the hardware will be primarily used for gaming, objects on the screen will likely change almost constantly. This alone should significantly reduce the possibility of getting burn-in issues.

Nintendo also knew that burn-in issues could be a concern with the new OLED-equipped console. The Verge reported that the company addressed this by including a note on the in-box manual. “To minimize the risk of image retention or screen burn-in occurring on the OLED screen, do not turn off the system’s default sleep mode settings and take care to not display the same image on the OLED screen for extended periods of time,” Nintendo wrote.

Nintendo Switch OLED might not be the “Nintendo Switch Pro” that gamers waited for a few months ago, but it still proved to be a success following its launch last week. Aside from the new display panel, the console also sports a bigger 7-inch screen. It is advertised with a battery life of 4.5 to 9 hours, depending on the games being played. Some games might use power more quickly than others.

Shortly after it became available, the console went sold out in many retailers. Nintendo’s official website indicates that the Nintendo Switch OLED models with white and neon blue/neon red controllers are already out of stock in Amazon, Best Buy, and GameStop.