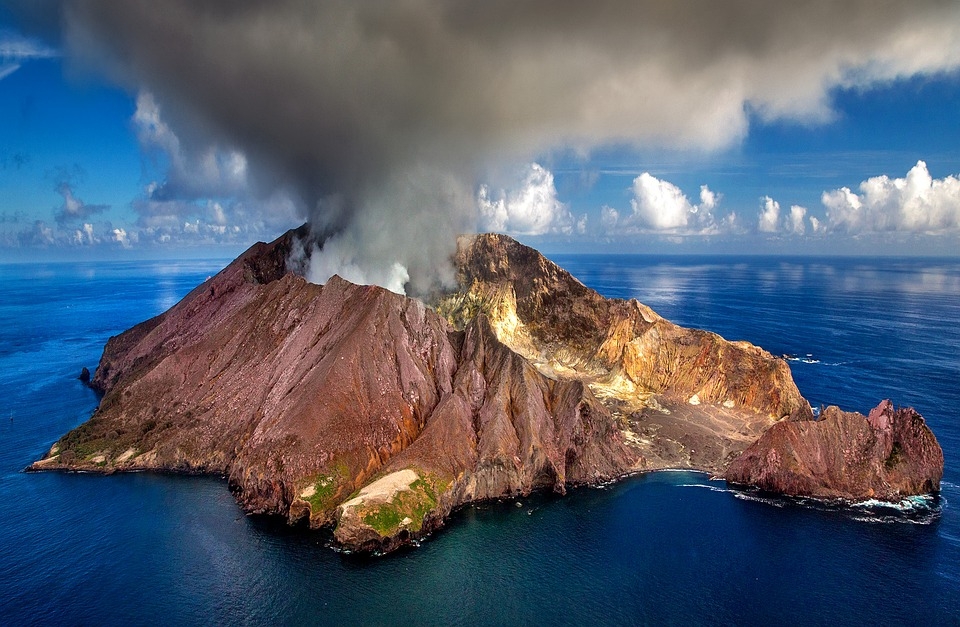 Recently, the unexpected eruption coming from White Island in New Zealand brought in casualties. Now, scientists and authorities are wondering what might have caused the eruption and how there was no warning.

Express reports that the volcano on New Zealand’s White Island erupted a few days ago. The eruption happened in the early afternoon, just when there were tourists visiting. The incident caused six deaths, while eight people were presumed to be dead, and others are either injured and or missing. Among those casualties were tourists from the United States, Australia, Germany, China, and Malaysia, and two British nationals were also injured from the eruption.

The local authorities are still on the search for the other people. However, they do not expect to see any more survivors, especially after viewing the incident from above. They have also stated that there is a big chance that the volcano will erupt again.

Officials have attributed the unexpected eruption as a phreatic blast. This means that it was because of the steam. Phreatic blasts usually happen when water passes by molten lava and turns into steam. The constant buildup of the steam and the pressure underground will result in an eruption.

As to why the warning systems did not go off during this eruption, Melbourne’s Monash University Professor Oliver Nebel explained that it was because there was very little lava. Nebel explained that eruptions such as the one that happened on Monday tend to release more smoke and vapor. GeoNet labels this eruption as “moderate” on its volcanic alert system, as it only affected the crater area instead of the island in its entirety.

According to the University of Auckland Professor Jan Lindsay, White Island is already very active because the island and tourist attraction has a very active hydrothermal system. She explained that people were aware of the increased unrest that was occurring within White Island, but they had no idea when it would happen, adding to the point that the eruption was more on gases and vapors than molten rock.