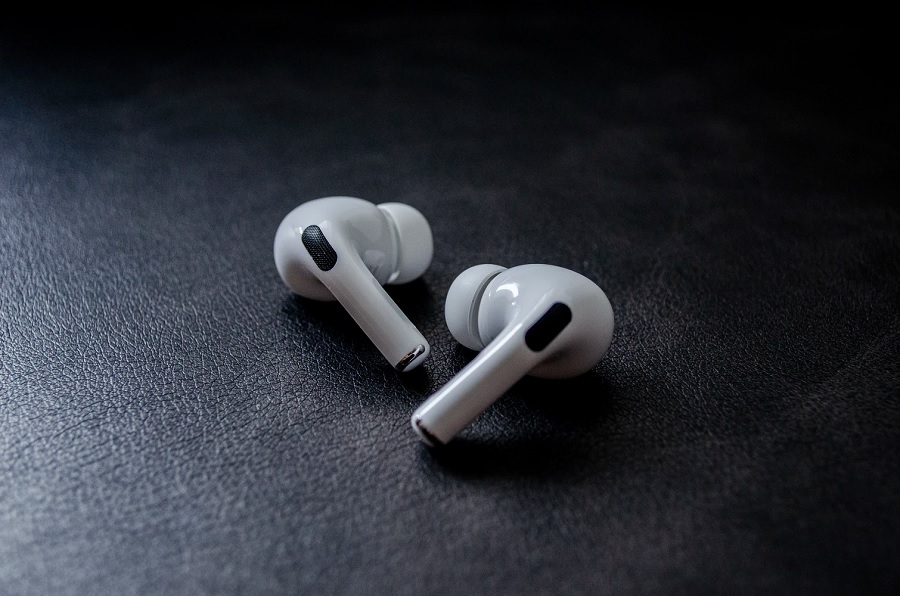 Netflix was previously rumored to be testing a much-requested update among AirPods Pro and AirPods Max users — the spatial audio support. The streaming giant has now responded to the reports, and it will not please subscribers looking forward to this high-tech audio experience.

Earlier this year, a report started to circulate online claiming that Netflix is (finally) testing in-app spatial audio support for some of the titles in its catalog. Despite the lack of confirmation from the company at the time, the rumor sparked interest among AirPods Pro and AirPods Max users. Testing such a feature would mean they are closer to a chance to fully enjoy the features of their high-end wireless headphones from Apple.

The same source of the supposed leak claimed that Netflix was planning to officially roll out the spatial audio support sometime in spring. That timeline is fast approaching, but the official response from Netflix is against what users wanted to hear. The company denied that spatial audio support is being tested. Netflix told MacRumors that it has nothing to announce at the moment about this feature.

Going by how the report was worded, it appears that adding spatial audio support may not even be a priority for Netflix right now. This might be a little disappointing for AirPods Pro and AirPods Max owners because other major streaming platforms have already been offering spatial audio, including Disney+, Apple TV+, Hulu, and HBO Max.

Spatial audio is a more advanced audio format than its stereo counterpart. It offers three-dimensional audio and makes use of “dynamic head tracking” so that the theater-like surround sound quality will not fluctuate regardless if the AirPods Pro or AirPods Max user moves their head around. It was launched as one of the new features in iOS 14.

What is Netflix currently testing?

What Netflix confirmed with the same publication was that it is testing the use of multi-channel support for built-in speakers. And while the spatial audio may not be happening soon, the company has applied some audio-related improvements recently. Netflix has started streaming titles with Extended HE-AAC (xHE-AAC) codec for devices supported by Android 9 or later.