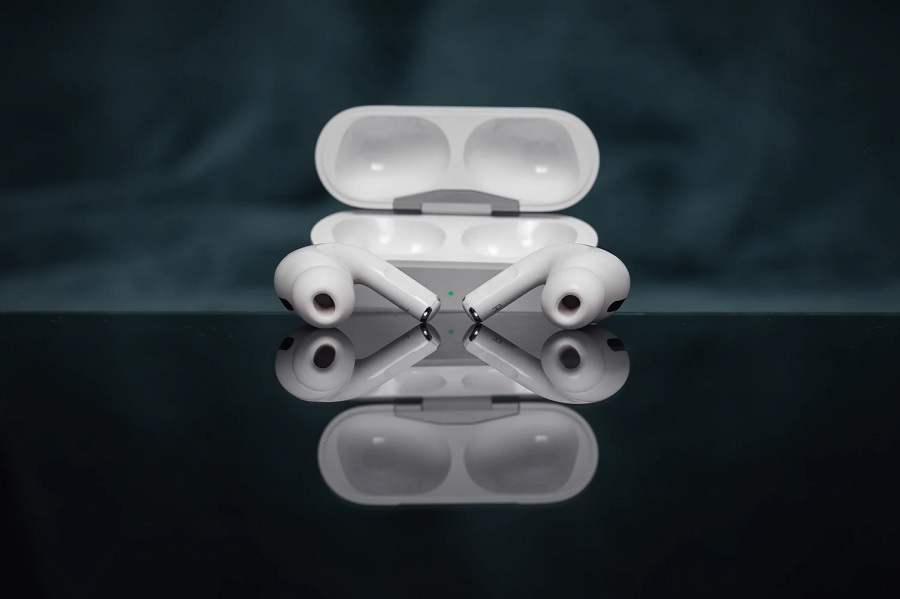 Netflix could be joining other streaming platforms in offering spatial audio support to users with the necessary devices. The upcoming feature was reportedly being testing and planned to be released within the first half of the year.

A source of iPhoneSoft working for Netflix claimed that the streaming giant has been testing the addition of spatial audio support since December. Details about the potential update are still unclear, but the same tipster suggested it could go live on the Netflix app by spring and only available on a “limited catalog” of media content.

Apple describes spatial audio as a feature that provides theater-like 3D immersive audio. It provides a surround sound experience without needing sophisticated home theater systems. Since it uses dynamic head tracking, the audio quality is not disrupted even when the listener moves around the room. It was also one of the new features Apple released with the iOS 14 and iPadOS 14 updates last September.

To experience spatial audio, Netflix subscribers will need compatible devices. The feature is only available on AirPods Pro and AirPods Max, which should be connected with mobile devices powered with iOS 14 and iPadOS 14. the list includes all iPhones released from iPhone 7 series and later, third-gen 12.9” iPad Pro and later, 11” iPad Pro, iPad Air 3, iPad 6 and later, and iPad mini 5.

Once the device and OS requirements are met, spatial audio can be activated by going to the Settings app and opening the Bluetooth menu. Select the AirPods Pro or AirPods Max by tapping on the Info button. It should open a new page and enable the toggle for “Spatial Audio.” Below this tab, users will find a message that reads “See & Hear How It Works.” Users can press to play a demo clip and hear the difference between stereo audio and spatial audio.

However, note that not all apps and media content are optimized to support spatial audio. This is where Netflix’s rumored update is needed. There is currently a limited number of apps that function with spatial audio, such as Apple TV+, Disney+, and Hulu.