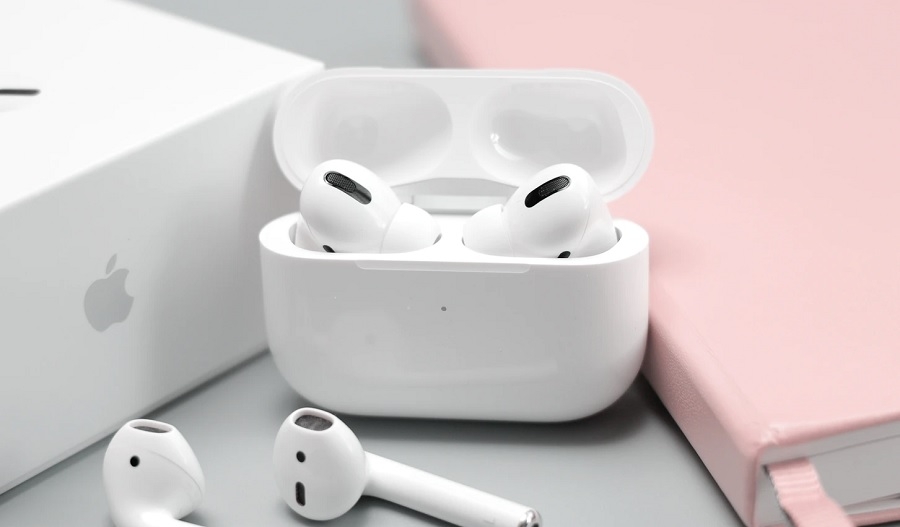 Even though Apple already has a wide array of headphones and earbuds under the Beats by Dr. Dre brand, the tech giant was able to prove it could still launch a massively successful lineup of true wireless earbuds. While 2020 has been a quiet year for the AirPods line, Apple is expected to change that next year with three possible products to launch throughout 2021.

Apple could release the third-generation of entry-level AirPods with a new design, according to the report of analyst Ming-Chi Kuo. The company is expected to use the System-in-Package technology for the upcoming earbuds so it could achieve a smaller frame that looks similar to the first AirPods Pro.

Since the AirPods 3 would still be released as an affordable option, it is not expected to have the other high-end AirPods Pro features. That means aside from the basic functions, such as Siri voice commands, AirPods 3 is unlikely getting parts that make the Active Noise Cancellation possible.

The first two generations of AirPods were released within the first half of the year. The AirPods 3 is expected to be released around the same period next year.

To maintain a defined gap from the basic AirPods, the AirPods Pro 2 is also anticipated to look different in 2021 by completely removing the stems. Its potential design has been compared to the newest Samsung Galaxy Buds products.

As for other features, AirPods Pro 2 could benefit from a new wireless chip and better battery life. Fans should also not rule out some improvements in the Active Noise Cancellation and Transparency Mode features.

The release date of AirPods Pro 2 has yet to be reported. But with this much information already circulating in the rumor mill, it would not be surprising to see it ship in fall 2021.

AirPods Studio: Where is it and will Apple still launch it?

The most interesting aspect of Apple’s potential AirPods 2021 lineup is the rumored AirPods Studio, which has been discussed in various reports and information leaks throughout the year. Surprisingly, however, all of Apple’s major product launch events happened without this reported high-end over-the-ear headphone. However, it is still very likely in the pipeline especially after 9To5Mac found an icon of an unknown headphone in the iOS 14.3 codes that look very similar to the reported design of the AirPods Studio.