Netflix free: ‘StreamFest’ weekend date confirmed in December; how to watch without paying (and legally) now 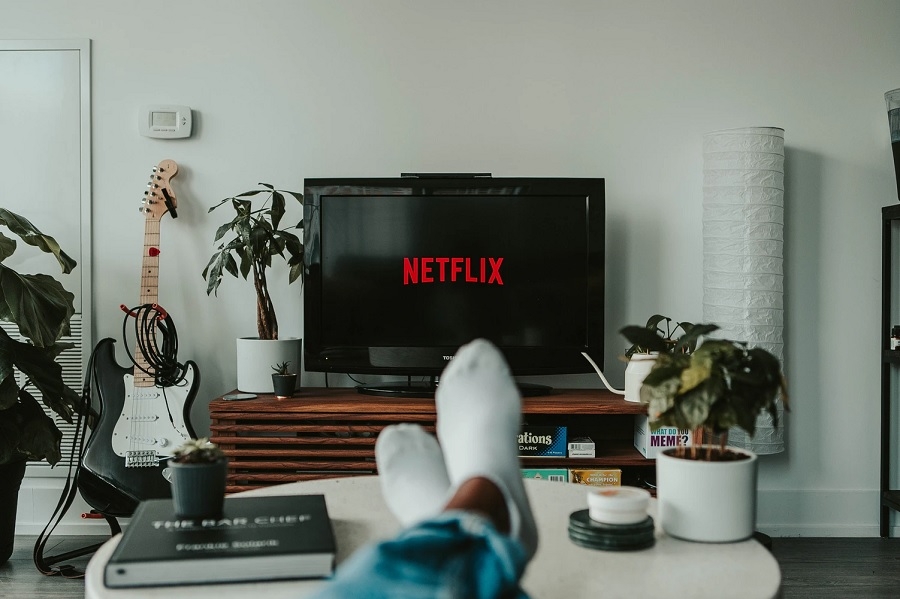 Netflix is trying new ways to attract new monthly subscribers to its online media streaming platform, and one promo that has been confirmed is called StreamFest. It appears to let non-subscribers to enjoy Netflix’s full library with no strings attached, albeit only for a few days.

Netflix has nixed the complimentary one-month access it popularized to attract new subscribers. But the company also confirmed it would be offering new free ways to access media content, including the upcoming StreamFest event that will kick off in December for India-based customers.

It can be recalled that Netflix allowed new users to access its full library movies and shows given that they will provide create an account with a verifiable email address and a payment method. New users can cancel anytime, otherwise, they will be charged with a full subscription fee once the free trial expires.

The new promotional stunt was first mentioned by Netflix COO Gregory Peters during the company’s Q3 2020 earnings call last Oct. 20 after addressing questions about removing its one-month free access to newly registered accounts. “We think that giving everyone in a country access to Netflix for free for a weekend could be a great way to expose a bunch of new people to the amazing stories that we have ... how the service works ... and hopefully get a bunch of those folks to sign up,” Peters said. “So we're going to try that in India and we'll see how that goes.”

It was later confirmed that the event is already being labeled as StreamFest, per Protocol’s report. Potential new Netflix subscribers in India will be able to enjoy the event on Friday, Dec. 4. The same report noted that the event is planned to be offered to devices where Netflix is already available and will not require users to enter payment details.

Peters implied in the same earnings call that StreamFest may not be the only promotional event Netflix would launch, so it is also possible for the free weekend access to be offered in other regions. For now, in some territories, Netflix is already offering free access to some of its original content through desktop browsers and Android devices. The Netflix free website also offers access to some of the platform’s widely popular shows and movies including “Stranger Things” and “Birdbox.”