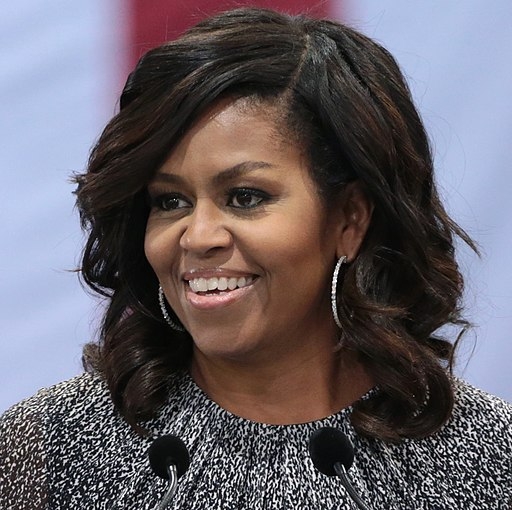 Michelle Obama will star in a new documentary that will soon be airing on the streaming giant Netflix. Netflix and Higher Ground Productions, Michelle and Barack Obama’s production company, announced that “Becoming” will premiere on the platform on May 6, according to Tech Crunch.

The “Becoming” documentary is directed by Nadia Hallgren. The film will share some of the stories contained in Michelle Obama’s memoir published in 2018, which is also titled “Becoming.” It will also give fans a glimpse of the former first lady’s life after the book was released, which includes her tour while promoting the book.

“Becoming” is the second film produced under Higher Ground’s deal with Netflix. The first film was “American Factory,” which was released last year and bagged an Oscar in February as the best documentary.

The memoir became a best seller and sold more than two million copies in the North American market in just two weeks, ABS-CBN reported. Michelle Obama, who toured 34 cities to promote the book, was accompanied by the documentary’s director, Nadia Hallgren, who will be making her directorial debut with “Becoming.”

“I am excited to let you know that on May 6, Netflix will release ‘Becoming,’ a documentary film directed by Nadia Hallgren that looks at my life and the experiences I had while touring following the release of my memoir,” Michelle Obama announced on Instagram, according to Yahoo.

The former first lady also reminisced about her experience while on tour. “Those months I spent traveling – meeting and connecting with people in cities across the globe – drove home the idea that what we share in common is deep and real and can’t be messed with,” Obama continued. “In groups large and small, young and old, unique, and united, we came together and shared stories, filling those spaces with our joys, worries, and dreams.”

Michelle hopes that viewers will find inspiration and joy in the film. “I treasure the memories and that sense of connection now more than ever, as we struggle together to weather this pandemic,” she added. “It's hard these days to feel grounded or hopeful, but I hope that like me, you'll find joy and a bit of respite in what Nadia has made.”