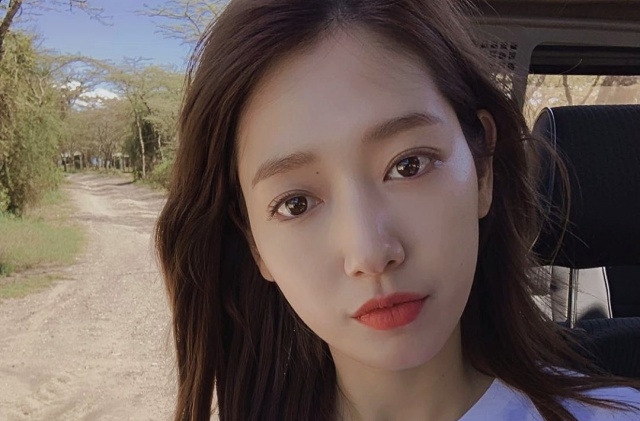 Park Shin Hye and Yoo Ah In starred in the zombie-themed movie called “#ALIVE” and it has been praised by movie critics and fans. It was released in June and despite the coronavirus pandemic, it opened in theaters.

As per the Slanted, Park Shin Hye’s movie did so well and it was a very unexpected outcome. This is because many think that people will remain in their home but the movie is recorded as a blockbuster after millions of people head to the cinemas to watch the thriller flick directed by Cho Il Hyung.

“#ALIVE” grossed more than US$13.4 million in South Korea amid the health scare. This film was based on Matt Naylor’s original film titled “ALONE.” Both Shin Hye and Yoo Ah In were thankful to people who supported them regardless of the situation.

Earlier this month, it was announced that Park Shin Hye and Ah In’s hit film will be released on Netflix. The American streaming site scheduled the movie’s premiere on its platform on Sept. 8.

It was expected to draw many viewers around the world and sure enough, it ranked no. 1 in Spain, Japan, Vietnam and other countries not long after it was posted. Overall, the Korean thriller ranks no. 2 in the Netflix movie rankings worldwide.

The Korea Herald added that it reached the top spot and became Netflix’s most-streamed movie in 35 countries, in just two days. It is now the first Korean movie to have topped the U.S. and Europe Netflix rankings.

“Who knew that zombie films could be as inventive and nerve-wracking as this, despite there not being a dozen characters with backstories to care about?” John Lui of Singapore’s The Strait Times commented on the success of “#ALIVE.”

Why the movie became a hit

Foreign media and movie critics praised Park Shin Hye’s movie and stated that one of the reasons for its success on Netflix was the fact that the viewers can relate to the predicament that the characters faced in the story. Everyone is confined in their homes today due to COVID-19 and this scenario is very similar in the movie’s setting.

Also, since “#ALIVE” features 31 subtitles on the streaming site, people in any parts of the world can watch it. Finally, Park Shin Hye and Ah In’s movie was dubbed as the best zombie movie on Netflix today.