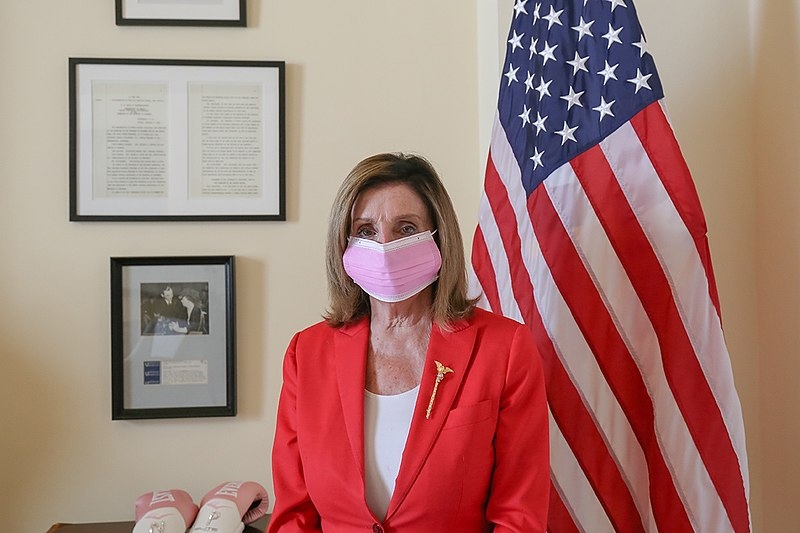 The insurrection at the Capitol last January 6 is widely known to have been incited by now-former President Donald Trump. However, in recent interviews, Republican lawmakers have since attempted to shift the blame for the riots from the former president towards House Speaker Nancy Pelosi.

Not long into the impeachment trials at the Senate and shortly after Trump’s acquittal by the upper chamber, Republican lawmakers are now trying to shift the blame towards Pelosi for the riots. Most recently, Arkansas GOP Senator Tom Cotton suggested that Pelosi has a lot of questions to answer regarding the riots when he appeared on Fox News Tuesday.

“I think Nancy Pelosi will have a lot of questions to answer about what she knew leading up to the riot on January 6,” said Cotton. “There was a clear failure by the security leaders on Capitol Hill to prepare for January 6. The officers of the Capitol Police performed bravely, but they’re right to have no confidence in their leadership.”

House Republicans Rodney Davis, Jim Jordan, James Comer, and Devin Nunes also wrote a letter to Pelosi claiming that she bears responsibility for the insurrection, suggesting that she had the authority to deny the Capitol police’s request for National Guard troops during the violence. This was despite the House Sergeant-at-Arms Paul Irving already saying that no such discussion was made with Pelosi. Coincidentally, no GOP members raised the same questions towards then-Senate Majority Leader Mitch McConnell.

Pelosi’s spokesman Drew Hammill dismissed the details of the letter, calling the letter a “partisan attempt to lay blame on the Speaker.” Hammill also cited that the House and Senate Sergeant-at-Arms were all removed from their positions after the riots.

This now comes as Pelosi announced the push to establish an independent commission similar to the one that investigated 9-11 to look into the riots. In a letter to her colleagues, Pelosi said that the investigation would look into the facts and causes of the riots when a pro-Trump mob stormed the Capitol in an effort to derail the formal counting of electoral votes. Five people were killed as a result of the insurrection that also led to Trump’s second impeachment.