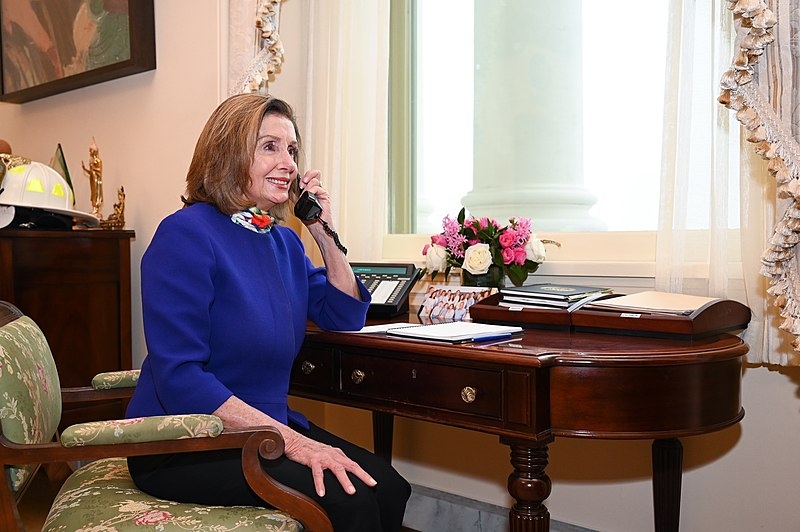 During the weekend of the impeachment trials, when the Senators gave their verdicts, Pelosi appeared at the post-trial conference for the House impeachment managers. The House Speaker ripped into the GOP Senators who voted to acquit, naming Senate Minority Leader Mitch McConnell as the reason why she had to drop by the post-trial conference. Pelosi described the votes to acquit as “cowardly” and cited that McConnell, who was Senate Majority Leader at the time of the insurrection last January 6, refused to accept the impeachment article against Trump shortly before Joe Biden’s inauguration.

Trump got acquitted on a 57-43 vote, with the Democratic Senators falling 10 votes short of the 67 votes needed to convict Trump. Seven Republican Senators joined the Democrats in voting to convict. Only after voting to acquit did McConnell speak out against Trump again, saying that the former president is still criminally liable for his actions while he was in office.

It had not been my intention to come to this press availability,” said Pelosi. “But what we saw today was a cowardly group of Republicans who apparently have no options because they were afraid to defend their job -- respect the institution in which they serve. But why I came over was because I listened to Mitch McConnell,” added the House Speaker.

Pelosi announced on Monday that Congress will be moving to establish an independent commission to review all the information obtained during the Capitol riots. A pro-Trump mob broke into the Capitol last January 6, targeting House and Senate leadership including then-vice president Mike Pence. In a letter to colleagues, Pelosi noted that the commission will be modeled on a similar group that looked into the 9-11 attack. The establishment of the commission would require legislation to be implemented. This commission received bipartisan support.

Lawmakers have called for a commission to investigate why law enforcement and defense officials did not stop the attack on the Capitol.