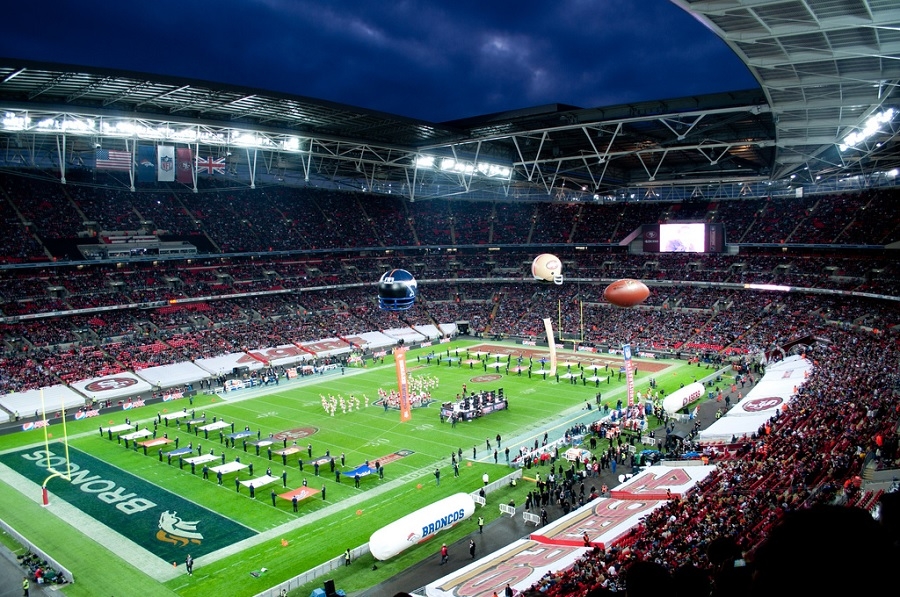 The National Football League (NFL) is expected to announce the 2020 Regular Season official calendar very soon. Officials are rumored planning to maintain a 16-game schedule but with a delay of few weeks amid ongoing COVID-19 concerns.

NFL rumors: How the 2020 Regular Season is shaping up

In previous years, the timeline of events and regular season games are announced shortly before the annual NFL Draft. Considering what has been happening in 2020, it is not surprising that it is one of the traditions the NFL cannot follow this year.

While fans still wait for the NFL 2020 Regular Season calendar, its potential contents are already being rumored. Sports Business Daily reports that league officials have been working on contingency plans where they could still keep the usual length of the season in terms of games to be played.

However, keeping the NFL Regular Season at a 16-game run would have repercussions on other annual events. In one of the reported options, the league would have to make the breaks between conference finals and the Super Bowl shorter than usual. This would make the Pro Bowl an unlikely event this year.

It appears that the general floating idea is to delay the start of 2020 Regular Season by several weeks. As a result, the season could open as late as mid-October instead of the usual weekend after the first Monday of September. Furthermore, it could also push the Super Bowl LV to mid or late February.

NFL’s main goals in finalizing the calendar of events are purported to maintain a 16-game schedule and to hold the Super Bowl within February. Right now, Super Bowl LV is slated on Feb. 7, 2021 to be hosted at the Raymond James Stadium in Tampa, Florida.

NFL has yet to finalize the 2020 Regular Season calendar, so all these are probably just penciled in at this point. This also largely depends on the COVID-19 situation in America in the coming months. Meanwhile, league officials are expected to make the formal announcement as early as Thursday, May 7, or on Saturday, May 9 at the latest.

The COVID-19 crisis in the United States started to rise after the NFL 2019 Season has concluded, so it did not face the same fate of season postponement as the NBA and other leagues. The NFL was forced to cancel public events linked to the Draft 2020, but it still pushed through on its original schedule by conduction the announcements completely online.