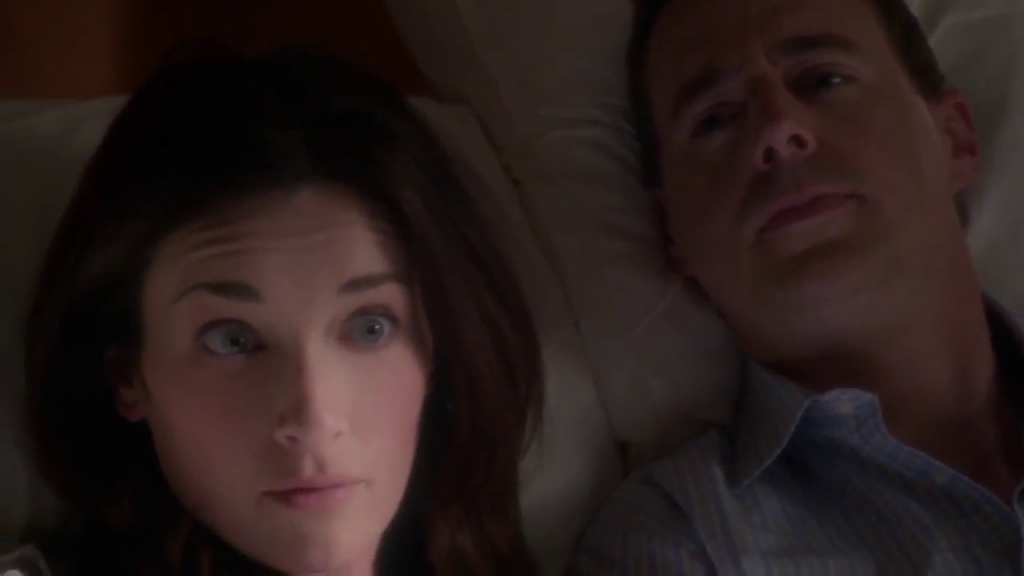 There have been a ton of rumors and speculations with regards to TV shows for years and recently, there has been one about “NCIS” Season 16 Episode 21. It was sparked by the synopsis for the upcoming segment, hinting at the possible departure of Tim McGee, who Sean Murray plays. Aside from him, it was also brought up that Mark Hammon might be leaving too, but not immediately.

As Business Times reports, the synopsis for “NCIS” Season 16 Episode 21 could pave the way for the actual departure of Sean Murray. This is because it provides the actor and character with a good excuse to leave the show. Considering how long it has been going, it might be time to do just that.

"After entering cold case DNA into the system, Kasie solves a 30-year-old murder case, but a loophole in the legal system may set the suspect free," the synopsis for “NCIS” Season 16 Episode 21 reads. "Also, McGee visits an elite technology company in Silicon Valley that is offering him a highly paid position."

On that note, this is mere speculation since it was also pointed out that the show’s renewal might force the actor to stay, just as it will for Mark Hammon. At the moment, there are no concrete details with regards to the specifics as to how necessary it is for Sean Murray to stay as stipulated by the contract. He could remain or depart when “NCIS” Season 16 Episode 21 airs.

Having pointed that out, it should also be noted that if the contract does not bind the actor to the show, he could very well choose to go. A lot of other cast members have already done just this and it has kept going. The one person who the show needs most, though, would be Mark Hammon who plays Gibbs. Without him, the whole thing will fall apart. Fortunately, fans will still see him when “NCIS” Season 16 Episode 21 airs on April 30.