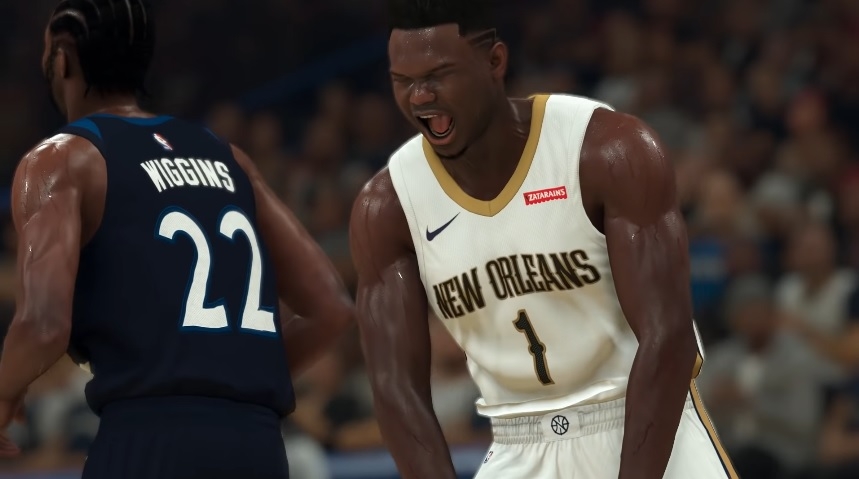 It is not surprising that one of the topics already being discussed about “NBA 2K21” is its potential featured player on the cover of the game. Early rumors suggest that Kawhi Leonard and Zion Williamson could be some of the top choices.

Forbes’ Brian Mazique listed Leonard and Williamson in July as some of the likely cover athletes for the Standard Edition of “NBA 2K21.” The report shared some plausible reasons, but all that is subject to how season 2019-20 would turn out.

It is not hard to believe Leonard could be the next player in the cover of “NBA 2K21,” especially if he leads the Los Angeles Clippers to its first-ever championship win. His one-year contract with the Toronto Raptors did just that, and if he can replicate the same outcome, it would almost feel like a missed opportunity if 2K Games would not have his face in the “NBA 2K21” promotional materials. The Clippers are currently second in the Western Conference standings (16-6) behind its neighboring team, the LA Lakers (18-3). If the core players would avoid any injuries, the Clippers will be top contenders for the NBA Finals.

The hype around Williamson’s NBA debut extends to the “NBA 2K20” making him one of the top choices as the potential “NBA 2K21” featured athlete. There is no doubt about what Williamson can deliver, but, unfortunately, the 2019 no. 1 overall draft pick has yet to play a single game for the Pelicans in the regular season.

A knee injury that needed surgery has been keeping Williamson sidelined, and TNT’s Kristen Ledlow reported on Tuesday that Williamson’s return could happen outside the initial 6-8 weeks recovery timeframe. But there is still time for Williamson to turn this around not just for the “NBA 2K21” cover but also for his Rookie of the Year bid.

It does not need much analyzing to estimate the release date of “NBA 2K21” to happen in fall 2020. It is very likely for the next game to be launched sometime in September next year.