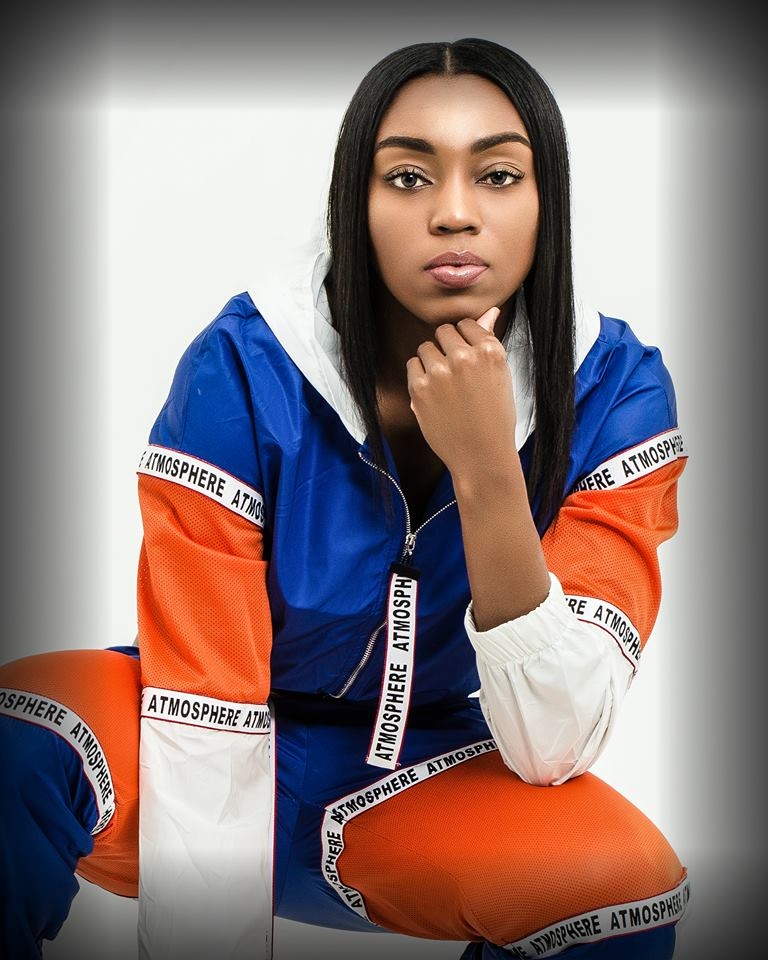 “NBA 2K20” is expected to add players from the WNBA league as has been hinted by Renee Montgomery and A’ja Wilson via Twitter. However, Take-Two hasn’t provided details about the inclusion and it’s unclear how the game will use both these stars upon its release.

Will “NBA 2K20” add the entire WNBA into the game or will it only select a few players to start things off? While the inclusion of Wilson and Montgomery indicates that the former will be coming to the franchise in the future, it’s not a confirmation that the soon-to-be-released entry will do so, SwishAppeal reported.

As such, fans have turned to speculation what the studio is planning for “NBA 2K20” and their decision to include both stars into the game. Forbes has outlined options that Take-Two can take if they ever decide to inject the WNBA in the franchise.

Among the suggestions that were offered is the complete motion capture of the players for “NBA 2K20.” This makes sense since the WNBA has different playstyle and athleticism compared to its male counterpart. A full mo-cap of the players will ensure that realism will be strictly implemented by the game.

A WNBA franchise mode is also another great suggestion that’s been proffered given that it’s the most popular feature of the game for most players. Whatever the case, “NBA 2K20” will be paving the way for women to enter the franchise.

On the business side of things, Take-Two has recently entered a deal with the NBA that is reportedly worth $1.1 billion. The seven-year contract ensures that “NBA 2K20” will have numerous successors and secures the franchise going forward. Take-Two CEO Strauss Zelnick expressed his excitement about the deal and recalled the positive history they had with the organization.

“The NBA has been an outstanding partner throughout the history of the NBA 2K franchise, contributing significantly to its unparalleled success and the ability to grow its audience around the world across a myriad of platforms and offerings,” Zelnick said. As for the release date of “NBA 2K20,” the studio hasn’t announced anything yet. But if the previous release pattern is anything to go by, the game will probably come out sometime in September.