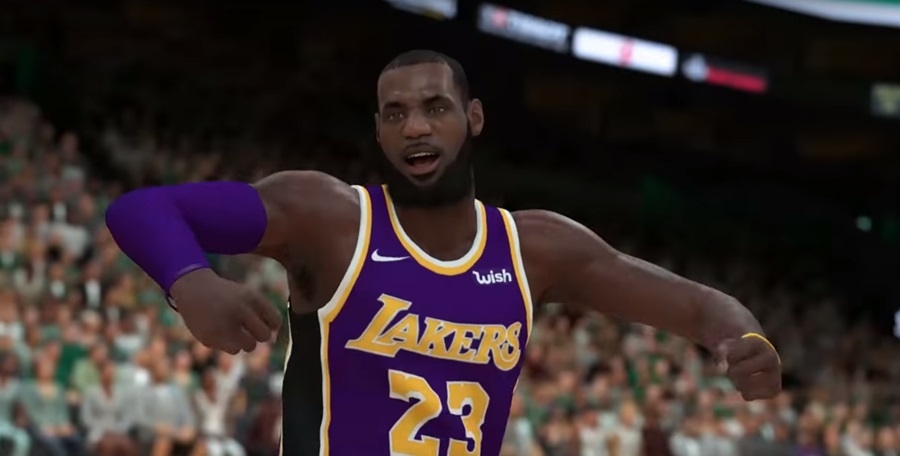 The “NBA 2K20” is expected to be the biggest entry of Take-Two in this franchise if the current deal made by the studio with the NBA is anything to go by. In an agreement settled by both parties, the NBA has signed a 7-year deal with Take-Two that is estimated to worth $1.1 billion, TheSource reported.

Take-Two CEO Strauss Zelnick said that they are more than happy to shell out the amount given the positive history they have with the organization. “The NBA has been an outstanding partner throughout the history of the NBA 2K franchise, contributing significantly to its unparalleled success and the ability to grow its audience around the world across a myriad of platforms and offerings,” Zelnick said. At the moment, It’s still unclear what the studio is planning for “NBA 2K20.”

However, it’s safe to assume that developers are already playing with several ideas for the next entry given that the NBA is an evolving sport. There’s also the fact that the “NBA 2K20” is a mere seven months away.

While Take-Two hasn’t announced the release date of “NBA 2K20,” its recent predecessors have been introduced in the market in the month of September. And by how everything is shaping up, there’s no cause for the studio to change the schedule for the next installment. Not by a huge gap, at the least.

Unsurprisingly, NBA Commissioner Adam Silver is also happy with the deal as not only did it provide a hefty payday for the organization, it will also continue to market the sport for years to come. Of course, that angle benefits Take-Two as well. As for what players can expect for “NBA 2K20,” there’s still no news what features will be added next.

However, an offline mode is touted to be included in the upcoming entry along with easier grinding for certain characters, Otakukart reported. Whatever the case, “NBA 2K20” is expected to make huge wave upon its release although it would certainly find it challenging to beat the sales performance of “NBA 2K18,” the highest grossing entry for the entire series.