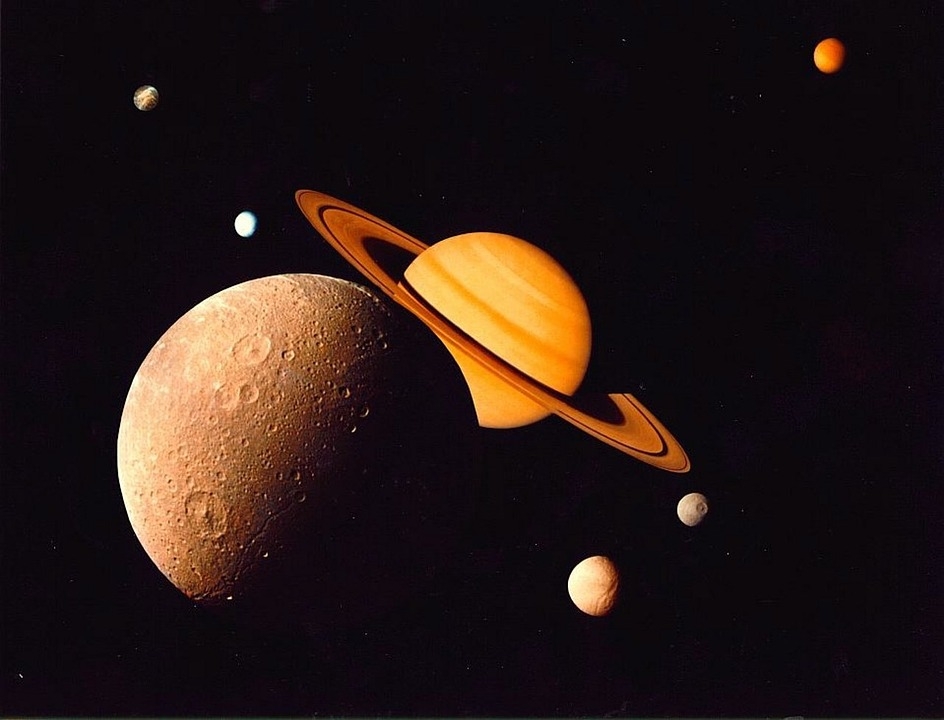 There are certain places in our planetary neighborhood that scientists believe can host life or may have hosted life. One of those places, as NASA has discovered, might be Saturn’s moon Enceladus.

Seen in the Discovery Channel program “NASA’s Unexplained Files,” the agency’s Cassini probe spotted unusual activity occurring in Saturn’s moon Enceladus. The probe observed plumes made of a mysterious vapor coming from its southern polar region. The plumes looked similar to the geothermal eruptions on Earth that are known as geysers. However, the geysers found on Enceladus appeared to be 8,000 times larger and this suggests that water might be present on the icy moon.

“NASA rips up Cassini’s original plan, but the new mission brings problems -- the probe was designed to observe planets from distant orbits, not collect samples,” said the narration. “Cassini is 800 million miles from Earth, to make it work, NASA completely rebuilds its software remotely.”

The presence of water on any celestial object is one of the usual signs that life is able to exist aside from a high salt content and a hot active core. The Cassini probe looked into the geysers of Enceladus and confirmed that the geysers erupting are water. Despite the belief that salt interacting with the hot core may be what starts life, further analysis from the data of the Cassini probe suggests that the processes on Enceladus are a lot similar to what happens here on Earth. This is the latest in the discoveries made by Cassini onto Saturn and its moons.

Meanwhile, NASA is preparing for its upcoming Artemis mission which would see the agency make a return to the Moon in 2024. However, according to an audit of the agency, the desired 2024 launch may not be met. The report by its Office of Inspector General cites that NASA has yet to make key decisions regarding its other projects such as Gateway and the “Human Landing System.”

There have also been concerns raised towards the possible funding given by the incoming Biden administration that begins on January 20, 2021. The concerns come as president-elect Joe Biden is expected to prioritize climate change over space exploration. However, while the report suggests NASA may not meet its desired 2024 launch date, they may end up achieving their goals at a later time.