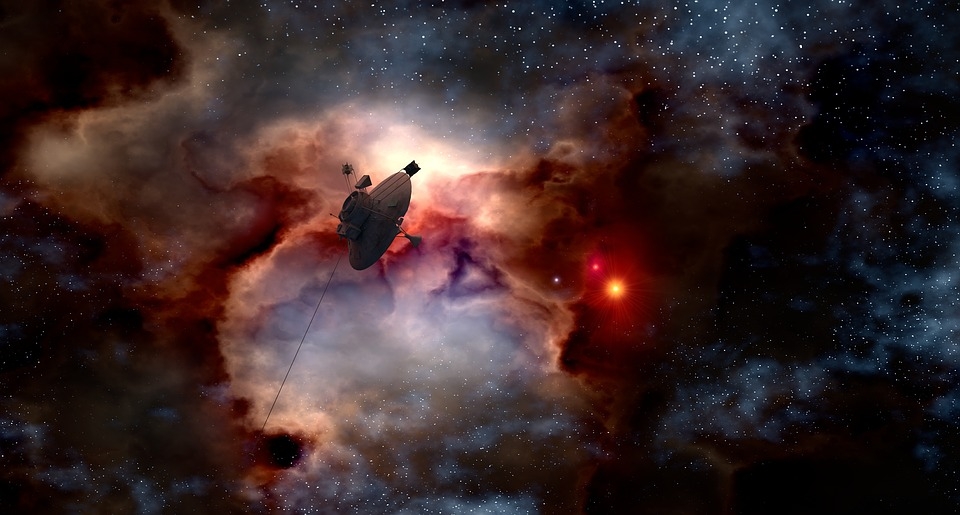 Agencies like NASA are already exploring possibilities in faster space travel including ways to launch satellites or probes into space. Recently, NASA is already testing out a new kind of propulsion system for launching future probes and missions into interstellar space.

The agency teamed up with Johns Hopkins Applied Physics Laboratory to develop a solar thermal propulsion system to get probes into interstellar space, which is well beyond our distant planet, Pluto. It also happens to be very difficult to get past the heliopause, which is when the Sun’s influence ends, due to the fact that it is very far away. In context, the Voyager 1 and Voyager 2 probes have already reached heliopause, and this took 50 years of traveling just to get to interstellar space. This has prompted the collaboration to come up with a way to get probes or spacecrafts into interstellar space much quicker.

NASA has already revealed that a mission that would need this propulsion system could be launched by 2030. This kind of solar propulsion is met through a solar thermal engine that absorbs hydrogen from the Sun, which would then be heated and then ejected through a nozzle to produce thrust. One of the biggest challenges this would entail, however, is that it would require the spacecraft to get very close to the Sun.

Nevertheless, the developments made since the collaboration began have proven that this is possible. “It’s really easy for someone to dismiss the idea and say ‘On the back of the envelope it looks great, but if you actually build it, you’re never going to get those theoretical numbers,’” said APL materials scientist and team leader Dr. Jason Benkoski. “What this is showing is that solar propulsion is not just a fantasy. It could actually work.”

Previously, NASA and ESA’s Hubble Space Telescope was able to pick up a bright flash of energy back in May which left astronomers wondering about the source of the light that produced the gamma rays. First picked up by NASA’s Neil Gehrels Swift Observatory, the Hubble was then pointed towards the source of the burst. They initially found an event that produced more energy in a span of seconds than the Sun has ever produced in 10 billion years.

What made it even more surprising to astronomers was that the Hubble picked up 10 times more infrared light in the flash than expected.