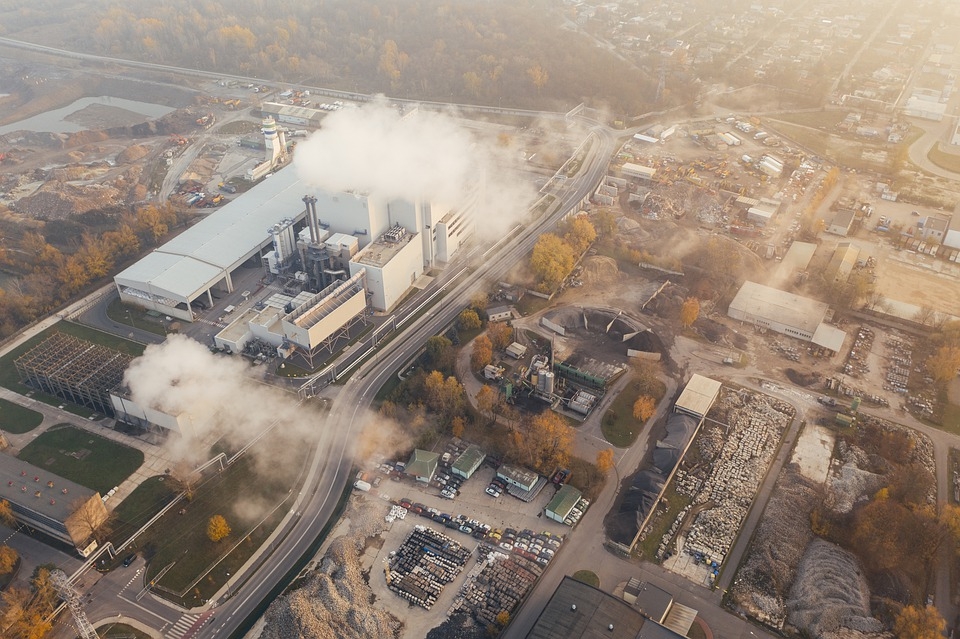 The COVID-19 pandemic has resulted in an economic crisis aside from public health. However, it appears to have done something good for the environment according to NASA observations.

NASA and other experts have noticed a drop in air pollutants since the lockdowns were implemented that forced people to stay indoors as much as possible. Experts have also seen this drop in carbon emissions all over the world due to travel being very limited. Computer simulations from NASA found a 20 percent drop in nitrogen dioxide emissions globally due to the lockdowns. They reached their conclusion by simulating what the world today would be like without the pandemic.

There is also the added fact that several countries have now pledged to lower their nitrogen dioxide emissions that NASA wanted to see how much this drop could be attributed to the lockdowns. They found that human activity is still the biggest contributor to this problem. In the simulations, they saw a 20 to 50 percent drop in most cities compared to the simulations of the world today without the pandemic. Wuhan, China, where the virus outbreak began, was found to have a drop of 60 percent. Milan, Italy, also had the same drop. New York saw a 45 percent drop.

“We all knew the lockdowns were going to have an impact on air quality,” said NASA researcher Christoph Keller who is also the project leader. “In some ways, I was surprised by how it dropped. Many countries have already done a very good job in lowering their nitrogen dioxide concentrations over the last decades due to clean air regulations, but what our results clearly show is there is still a significant human behavior-driven contribution.”

In other related news, as a cure or vaccine for the coronavirus is still underway, the World Food Program officials have warned that more people may go hungry in 2021 due to the lack of funds caused by the economic collapse. WFP head David Beasley revealed that the organization would need $15 billion in funding, in which most would go to helping feed malnourished children while the remaining $5 billion would be for combating global famine.