NASA chief scientist said that we are ‘close’ to finding alien life; Astronomy professor said the statement is misleading 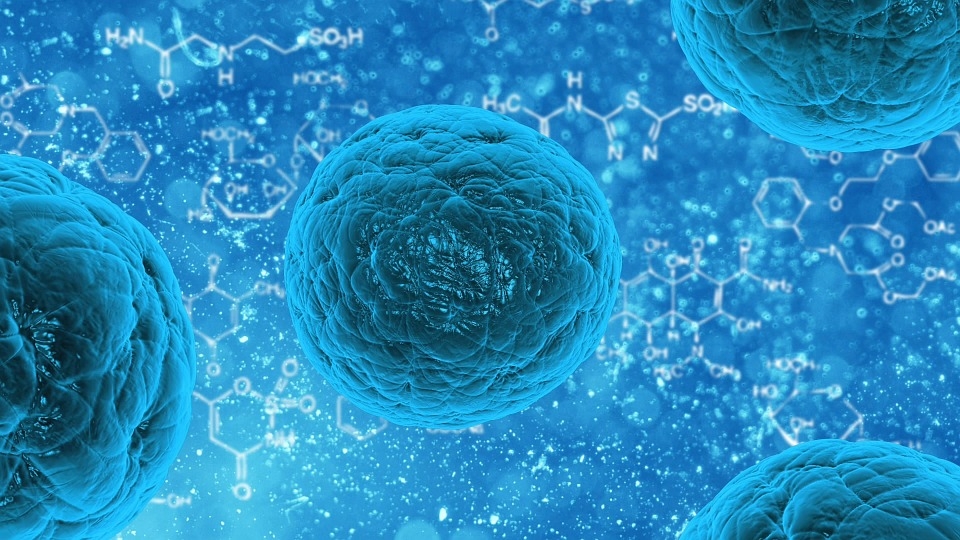 The idea that alien life exists in other planets other than our own has been a question that’s been debated by the scientific community for decades. However, this could all change in the coming years.

At least, that’s what NASA chief scientist Jim Green is claiming. As Green would have it, humanity is supposedly “close” in finding alien life on Mars, adding that if evidence is uncovered, the world may not be ready for such a revelation.

It goes without saying that this is a big statement to make. This is why astronomy professor David Weintraub disagree with Green’s claims. While Weintraub agrees that there’s a possibility that Mars holds some form of alien life, saying it like it’s a certainty is rather misleading, Gizmodo reported.

Green’s enthusiasm is fueled by the launching of the new Mars rover that will head to the red planet next year. The European Space Agency will also be doing the same, sending the ExoMars rover Rosalind Franklin to dig possible evidence that would support that the barren planet does harbor alien life.

With regards to Green’s comments about humanity not ready for such news, the chief scientist may also have blown this one as well. Steve Clifford, a senior scientist at the Planetary Science Institute, said that although finding alien life on Mars will have huge implications, it wouldn’t disrupt people’s everyday patterns. He cited that years of scientific discussion about the matter have somewhat prepared people for such a revelation.

Evidence about alien life would greatly affect the scientific community

If there are groups that would be greatly affected by such discovery, it would be the scientific community itself. Multiple theories will be challenged, line of thinking will alter, and the approach to the subject will drastically change. Alien life, regardless if it’s microbial, would mean that the universe isn’t as hostile as previously thought.

This is especially true considering that Mars isn’t a lush planet. If alien life can thrive in that region, how much more on planets where water is abundant? It goes without saying that the possibility is exciting and daunting at the same time.

Daunting for there are several hypothesis proposing that the reason we haven’t found alien life anywhere in the galaxy is that an advanced extraterrestrial race may have been exterminating them before they can expand. Such behavior is in the realm of possibility, given that it can be categorized as being cautious. They may see an advancing species as a threat to their existence and may want to eliminate the emerging race before it can develop technology that would rival their own. Of course, a hypothesis hardly offers concrete evidence any more than Green’s enthusiasm proves that there is certainly life on Mars.