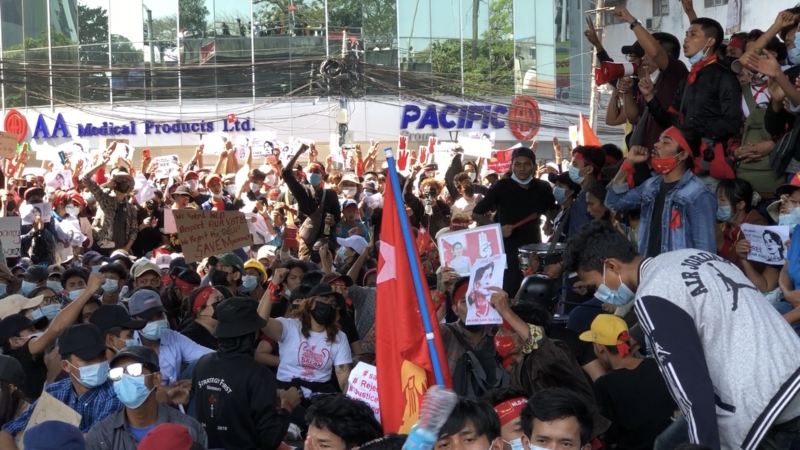 Myanmar’s military junta has criticized the proposal by Malaysia to the Association of Southeast Asian Nations or ASEAN surrounding how the alliance engages with the country. The proposal comes amidst efforts to resolve the political unrest that has occurred in Myanmar since the generals seized power by staging a coup.

The military junta criticized the proposal by Malaysian foreign minister Saifuddin Abdullah that was introduced on May 1. Abdullah proposed that ASEAN recognize the NUG or the National Unity Government – made up of officials the military ousted in their coup back in February of 2021 – especially surrounding humanitarian relief. The junta called the proposal “reckless and irresponsible.”

“Such remarks could abet terrorism and violence in the country, hampering the Myanmar Government’s anti-terrorism efforts and infringe international agreements related to combatting terrorism,” the junta-backed foreign ministry said in a statement.

The statement noted that the generals who seized power from Myanmar’s elected government declared the NUG and the groups associated with it “unlawful groups” or “terrorist groups.”

The committee that made up the parliament that was ousted by the generals formed the NUG in April 2021. The NUG is made up of elected politicians, members of various ethnic groups in Myanmar, and anti-coup leaders. Some parliament members in ASEAN have also called on the alliance to engage directly with the NUG.

The junta has barred ASEAN from meeting with ousted leader Aung San Suu Kyi, the regional alliance has barred the junta from attending summits in 2021 and from the ASEAN foreign minister retreat in Cambodia back in February. ASEAN leaders are also set to attend a summit with US President Joe Biden, with Washington also following the grouping’s lead in only allowing a non-political representative of Myanmar to attend.

Last month, the junta-backed court sentenced Aung San Suu Kyi to five years in prison after convicting the ousted leader of the first of 11 corruption charges made against her by the military since seizing power, according to reports by Reuters and the Associated Press.

The case in question centered on Aung San Suu Kyi’s alleged acceptance of $600,000 cash and 11.4 kilograms of gold bars from the former chief minister of Yangon, Phyo Min Thein.