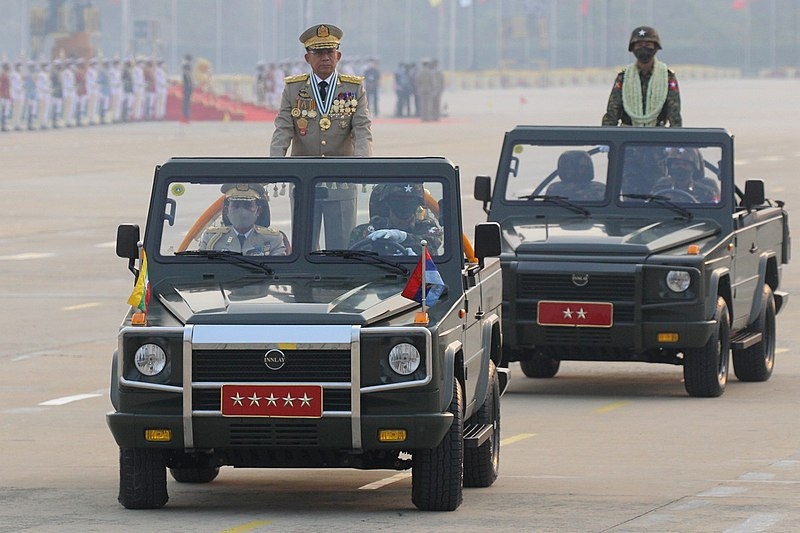 Myanmar marked its new year over the weekend, more than a year since its generals staged a coup and seized control of the country. In a move to mark the new year, the junta has granted amnesty to over 1,000 of its prisoners.

Reuters reports that the Myanmar military junta has granted amnesty to 1,600 prisoners Sunday, with the relatives of the prisoners that would be released already standing outside Insein Prison. The number of prisoners released in the annual amnesty is lower than last year’s amnesty grant to 23,000 people. It remains to be determined whether those who would be released included members of the civilian government that were ousted by the junta.

A local reporter told the outlet that no members from the said civilian government had been released so far.

“1,619 prisoners, including 42 detained foreigners, will be released under the Amnesty as part of the celebration of Myanmar’s new year, to bring joy for the people and address humanitarian concerns,” said a statement issued by Lieutenant General Aung Lin Dwe, the junta’s state secretary.

This comes amidst the crackdown the military staged in its coup in February last year, killing over 1,700 people opposing the junta and arresting and detaining at least 13,282 people, according to the activist group Assistance Association of Political Prisoners or AAPP. Myanmar’s ousted leader Aung San Suu Kyi is among those detained, as well as members of her elected government, including Australian economic adviser Sean Turnell.

“The junta uses the political prisoners as hostages,” said a spokesperson for AAPP.

Back in March, human rights investigators found that Myanmar’s junta chief established a special command the day before the coup that oversaw the deployment and operations of troops in urban areas and authorized lethal attacks on unarmed civilians.

After a joint probe, the Yale Law School’s Schell Center and human rights group Fortify Rights issued a 193-page report that found the junta leaders dispatched snipers to kill protesters to instill fear among civilians, and soldiers were told to commit crimes and were given a “fieldcraft manual” that did not contain guidance on rules of war. The investigators analyzed leaked documents and 128 testimonies from varying sources, including survivors in its probe.