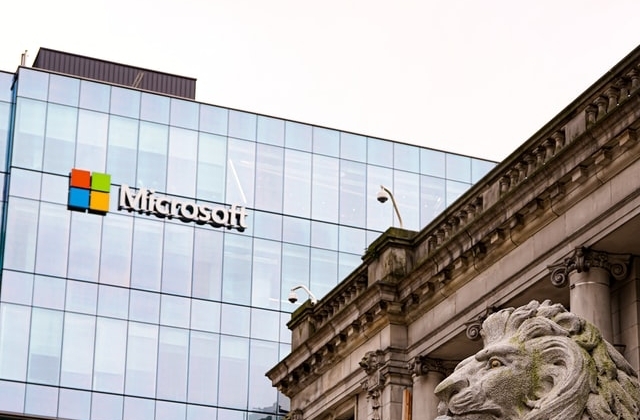 Microsoft has a new chairman of the board and it is no other than the company’s chief executive officer, Satya Nadella. With her assignment at two high posts in the company, it is apparent that he just became even more powerful.

CNN Business reported that CEO Satya Nadella’s appointment was announced by Microsoft on Wednesday, June 16. He has been serving the company as its chief since 2014 and in his seven years of service, he has been a big help in turning Microsoft into a leader in cloud computing which gave the company big revenues.

It was said that Nadella has been elected to the chairman position in Microsoft's board and based on the released information, he was voted unanimously to take over John Thompson’s position. The board shake-up comes as Microsoft is dealing with the aftermath of investigations involving Bill Gate’s alleged affair with an employee.

Bill Gates already left the board last year and he recently announced his divorce from Melinda Gates as well. The probe was caused by the allegations on the affair that surfaced just more than a week after the divorce was revealed.

Microsoft CEO Satya Nadella named chairman of the board

With Satya Nadella now directing Microsoft, the company is expected to show changes that will make the firm great again after experiencing many setbacks and controversies. He drove Microsoft to success and made it more prominent in the tech business in the last seven years, and as his role has become even bigger, he could do more to make the company even better.

CNBC noted that under Nadella’s watch, the company that was co-founded by Bill Gates has regained the title of the world’s most valuable public firm. Today, it now stands behind Apple and the tables could turn again soon with the new leadership.