Michelle Obama defends Ellen DeGeneres as the public slammed her over friendship with George W. Bush 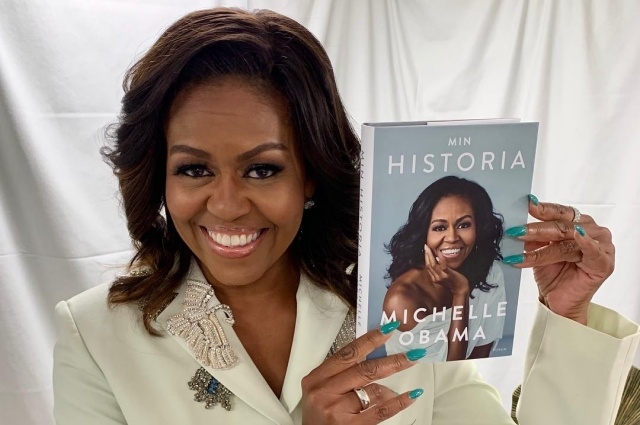 Michelle Obama took the side of Ellen DeGeneres and defended the popular host from bashers who criticized her for her friendship with the former POTUS George W. Bush. Barack Obama’s wife explained that there was nothing wrong if they are friends thus the criticisms were generally unfounded.

Why DeGeneres was bashed

In October, the photograph of the “Ellen DeGeneres Show” host with the former president was circulated online. The two were sitting side by side and watching the Dallas Cowboys’ game. The two are smiling in the picture but people slammed the TV personality via social media.

The public posted distasteful comments and most of them are asking why they must be friends and having fun together. The criticisms were based on the fact that Bush is an anti-LGBTQ who has launched homophobic campaigns before, and DeGeneres belongs to this group.

Michelle Obama is also friends with Bush and when she was interviewed by the former president’s daughter, Jenna Bush Hager, via the Today show, she revealed what she thinks about the people’s negative reaction to DeGeneres’ friendship with former POTUS.

It was Jenna who opened the subject by asking Michelle Obama about her friendship with her father. USA Today noted that despite sitting at opposite sides of the political spectrum, the former FLOTUS and Bush developed great friendship over the years.

“I think you’re friends with both Ellen and my dad,” Hager said. “They sat next to each other, which cause some sort of online backlash. Your husband recently talked about the dangers of ’cancel culture.’ What do you say to people who want to be closer with each other?”

Obama replied that she had the opportunity to sit by Bush “at funerals, the highs and the lows,” and they exchange stories about their parents and children. Then she said she agrees with DeGeneres' position on keeping a friendship even if they have different views.