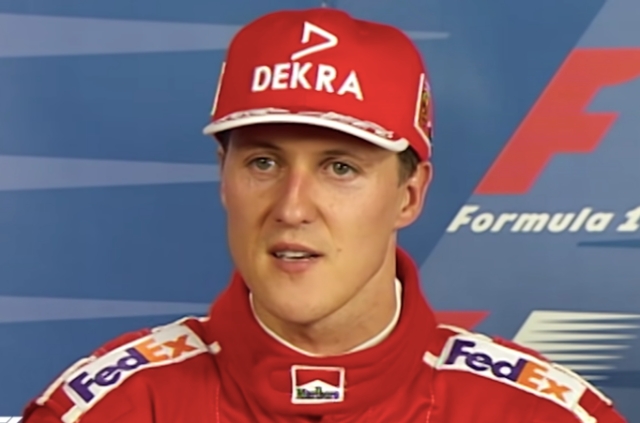 Micheal Schumacher’s health is one of the things that fans are most curious about. This is because he has been out of the limelight since his unfortunate accident in 2013, and his family continues to refuse to share details of his recovery.

Fans are only getting some updates from the news reports, and the media tried their best to obtain bits and pieces about Schumacher. Now, they are able to get information through the F1 legend’s friends and from medical professionals who knew something about Schumi’s condition.

The Daily Mail reported that Michael Schumacher underwent a stem-cell procedure as his family is trying to do everything for his recovery. This treatment is considered a breakthrough today because it already helped many patients to recover from serious illnesses.

Now, since Schumi already tried this, what could be his condition now? It was said that the surgeon who performed the procedure on the racing champ said that he doesn’t perform miracles, which seems to suggest that it may have very little effect on Schumacher or none at all.

It is clear that he is trying to say that Michael Schumacher did not improve even with the stem-cell treatment. However, his close friend previously said that he is not bedridden but probably still can’t walk and needed a lot of help to go through the day.

In fact, it was said that a surgeon amitted that Michael Schumacher is not recovering as he should. Dr. Nicola Acciari from Bologna said that the best driver in the world is unrecognizable now but stressed that he is not in a coma.

"We must imagine a person very different from the one we remember on the track, with a very altered and deteriorated organic, muscular, and skeletal structure," the doctor told Ovacion Uno. “All as a result of the brain trauma he suffered."

Meanwhile, as Michael Schumacher lies in his bed, Lewis Hamilton is fast catching up with records, and he could be on top in no time. Sporting News reported that David Coulthard, former F1 racing driver turned commentator, said that with how Lewis is winning consecutively in the championships, there is no reason to doubt that Hamilton will Schumacher’s equal soon.

"It's certainly on the cards, isn't it?" Coulthard said. "Lewis Hamilton is an exceptional driver. He's had an exceptional run of grand prix championships. He's got the skills, he's got a great team and there's no reason why he wouldn't be able to do that and I think actually with records being there to be broken, it would be great if he was able to equal Michael."