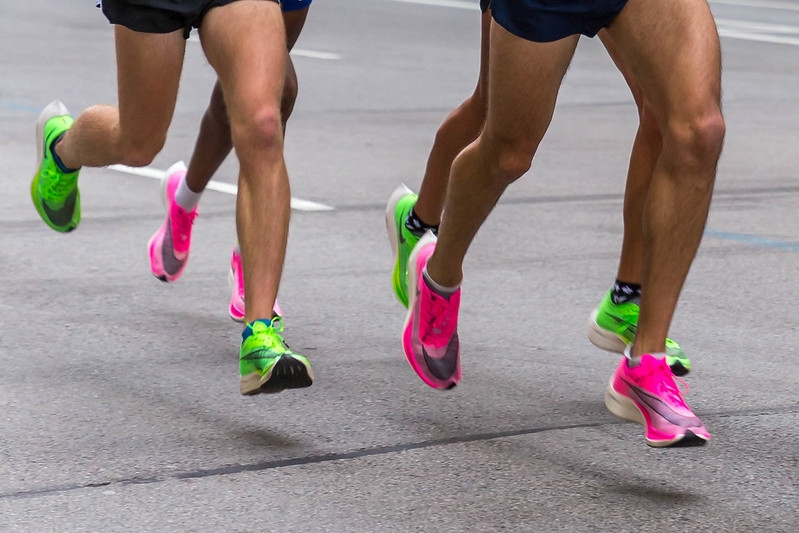 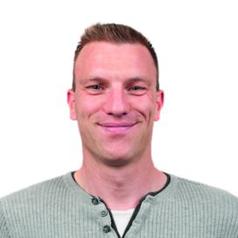 Kenyan runner Eliud Kipchoge last year became the first person to run a marathon distance in under two hours. But instead of being a pure celebration of human performance, the achievement (though not technically an official world record) led to criticism of Kipchoge’s shoes, an advanced design of the Nike Vaporfly. It represented an intensification of concern that the Vaporfly design was turning the humble trainer into an unfair form of performance enhancement.

Now Kipchoge’s Vaporflys have been banned from competition in a recent move by running’s governing body, World Athletics. Despite this, other versions of the shoes will still be legal. The new rules also set a maximum sole thickness and a limit to the number of internal carbon plates that are used to help manage the runner’s energy. In addition, any new design of shoes has to be made available for anyone to buy four months before they can be used in competition.

These amendments are arguably a balanced and pragmatic approach that addresses some of the problems that new technology can pose to competitive sport. In this case, all of running’s world records will remain, but a firmer line has now been drawn before footwear design advances further.

But this outcome could still be criticised because Nike’s competitors now only have until spring to respond to the Vaporfly’s design, otherwise their shoes will not be legal for the upcoming Tokyo Olympic & Paralympic Games. Either way, it will likely still affects the sport at both a professional and amateur level.

We know that the kind of technology that the Vaporfly incorporates can give runners an advantage. A study published in 2017 demonstrated that such shoes were 4% more efficient than several of their competitors.

But the influence of any new form of sports technology should still ensure that the sport remains fair and accessible to everyone. A review published in 2015 proposed that sports technology could be considered inappropriate if people can’t access it, afford to purchase it, or safely use it.

These kind of issues have occurred before in several other sports. In 2009, the world of athletics debated whether Paralympian Oscar Pistorius could (and should) compete against able-bodied runners because it was argued that his prostheses were performance enhancing. (He eventually ran in the 2012 Olympic Games.)

Likewise, once full-body and specially textured swimsuits started rapidly rewriting swimming’s world records, their adoption was challenged and eventually outlawed. In that case (like that of Kipchoge’s Vaporflys), athletes who couldn’t get hold of the swimsuits were left at a competitive disadvantage if they had sponsorship or endorsement with brands that didn’t produce the equipment.

There are other concerns too. Some athletes can also feel coerced into using new technology – whether it is optimal or not – for fear of being left behind. Likewise, a sport can be deskilled or somehow made easier by allowing new technology. This was why the unique string pattern on tennis rackets known as “spaghetti stringing” was ultimately banned in the 1970s because it made it easier to control and create spin on the ball.

All of these ethical concerns require consideration when competitive rules are constructed and work together with any scientific measurements to ensure the most robust regulations are created. Yet, while this debate usually centres on elite athletes, Nike’s Vaporflys could also profoundly change what recreational runners will be able to achieve themselves.

While running shoes now have functional limits placed upon them for major competitions, the rules will be unlikely to apply to amateurs who run or race for mere enjoyment. It’s not inconceivable that the gap between amateur and professional could narrow slightly if elites cannot use the same shoes as everyone else.

This situation could already hypothetically occur, in that a recreational jogger with a lower-limb amputation could use a highly effective bionic limb to run. Yet a Paralympian can’t use much more than a composite spring when racing under current International Paralympic Committee rules.

Ultimately, the proposed gains of the Vaporfly shoes will not suddenly turn recreational donkeys into racehorses. But at an elite level it is possible for a top athlete to suddenly become uncompetitive if they don’t keep up with the kind of innovation Nike has demonstrated. Irrespective of the World Athletics decision, running has moved from being a footrace to an arms race.