Manny Pacquiao next fight delayed: Pac-Man’s team is ‘hoping’ for a ‘June or July’ return to the ring 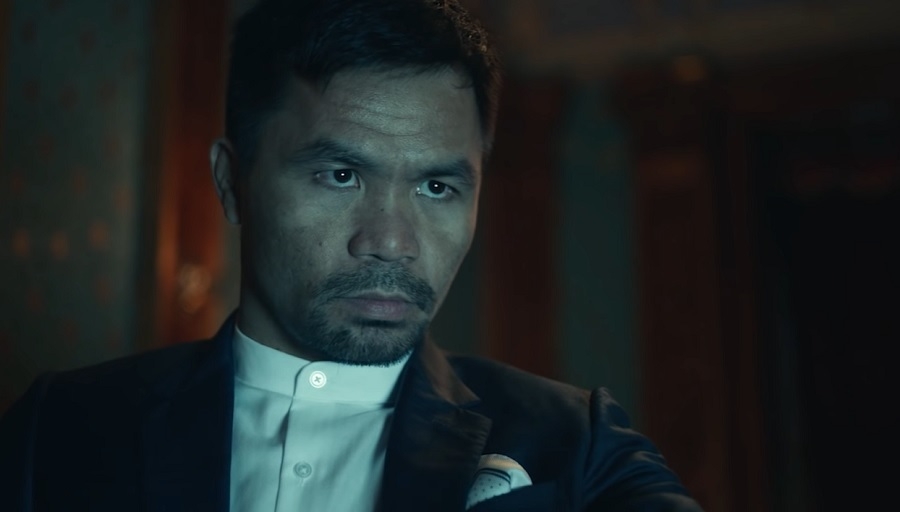 Manny “Pac-Man” Pacquiao’s return to the ring is one of the most anticipated events in the boxing world this year. Fans have to be more patient, though, as it appears that his team’s initial prospective fight schedule might no longer happen.

Before the end of 2019, people close to Pacquiao have mentioned on several occasions that the reigning WBA Super welterweight champion – a title he acquired from his latest fight against Keith Thurman last July. Pacquiao was one of the boxers with an impressive performance in 2019. Prior to Thurman, he also defeated Adrien Broner in the same year that once again boosted his standing in the boxing industry.

It was then great news for fans when Pacquiao was said to be hoping to fight by spring this year. Unfortunately, there appears to be a change of plans as MP Promotions president Sean Gibbons recently stated Pac-Man’s return to the ring might not take place until June or July.

“There are just no discussions right now. He’s caught up on basketball, and that’s it,” Gibbons said on Wednesday (via PhilStar) referring to the boxer’s duties as the founder of Maharlika Pilipinas Basketball League.

Though Pacquiao’s camp has yet to finalize any detail about his return, Gibbons told ESPN in late 2019 that they were eyeing the boxer’s next fight to happening sometime in March or April this year. With this new development, Gibbons stated that the new potential timeline for Pac-Man’s boxing return that is “June or July.” Aside from boxing and basketball, Pacquiao also serves as a Philippine senator.

Pacquiao’s wins in 2019 also mattered because he continues to prove that, even in his 40s, he still has what it takes to hand out L’s to much younger opponents. That and the fact that he is the only eight-division champion in the history of the sport makes him one of the most preferred opponents for other welterweight headliners.

Thus, finding a boxer who would eagerly fight Pac-Man is not difficult. Big names in the welterweight division today, including Danny Garcia, Errol Spence Jr., and Shawn Porter, have stated their hopes of facing Pacquiao in the ring this year.