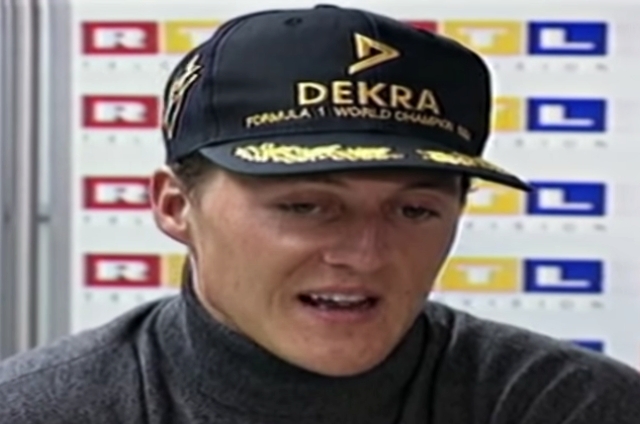 Fans have not seen Michael Schumacher since his accident in 2013. It seems that he has been invisible for more than six years now, and yet there is no solid news about him. Apparently, this is because his family wants to keep everything about the F1 legend a secret, especially his health condition.

However, a neurosurgeon reportedly finally spoke up, and now everyone can get an idea of how Schumacher is doing today. Unfortunately, it seems that the news is bad because the doctor has said something about him being “unrecognizable,” which seems to suggest that recovery is very far.

Michael Schumacher’s current health condition resulted from a head injury that he sustained while skiing in the Alps in December 2013. At that time, if he was not wearing any headgear, he could have been dead on the spot, but luckily, he was saved.

Then again, he was put into an induced coma so he can survive, and after this information, there was news blackout about the famous racer. His family ordered a total ban on reporting about Michael Schumacher’s progress and condition, and this continued up to this day.

What is his current condition?

Since he woke up from his coma many years ago, it was once said that Michael Schumacher is recovering well, but a neurosurgeon has surfaced and released details that seem to be contrary to what his friends and family have been saying. They said that Schumi is doing well and in good hands, and at one point, it was suggested that he is recovering.

But The Daily Mail reported doctor Nicola Acciari, a surgeon based in Bologna, said that Michael Schumacher is actually not recovering well. In fact, he is unrecognizable now, although he is not in a coma or vegetative state, as claimed in the past.

The surgeon added that he is very different from who everyone remembers him, and this is because his health is deteriorating due to the effects of prolonged illness caused by his head injury. He is continuously being treated, but his body is changing.

"We must imagine a person very different from the one we remember on the track, with a very altered and deteriorated organic, muscular and skeletal structure," Acciari revealed to Ovacion Uno. “All as a result of the brain trauma he suffered."