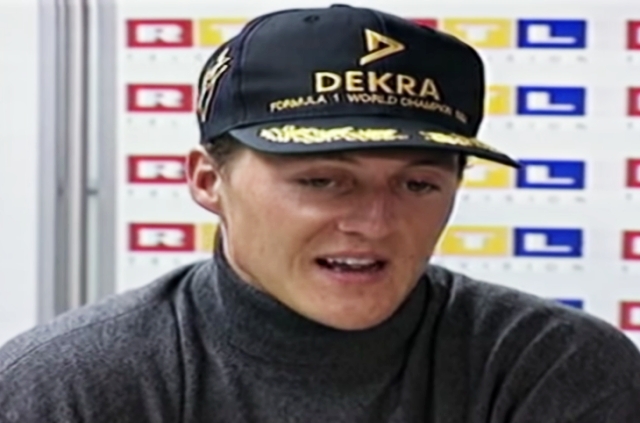 Michael Schumacher has been out of the public eye for so long now. It has been more than six years now after his nearly fatal accident, while skiing in Switzerland, happened.

The family of the F1 racing champ has kept quiet since 2014. They refused to grant interviews, especially if it is about Schumi’s health condition. There was a total news blackout about his situation, so even up to now, fans do not have a clue as to how their favorite athlete is doing.

Since there is a huge interest in Michael Schumacher’s health condition, even if his family prohibits the release of any information, one doctor reportedly leaked some details, and it was quite a devastating news. The Daily Mail reported that the Formula 1 legend is not in a coma anymore, but he is a different person now.

Nicola Acciari, a surgeon, based in Bologna, claimed that Schumacher is really unrecognizable and far different from who everyone remembers him on the track. It was added that currently, the retired racer has deteriorated and very altered after six years of being treated.

It was explained that because Michael Schumacher incurred severe brain injury more than six years ago after his head bumped on a rock, he was comatose for some time. But as he recovered and regained consciousness, his body functions have yet to regain their strength and be able to move as they should.

"We must imagine a person very different from the one we remember on the track, with a very altered and deteriorated organic, muscular, and skeletal structure," Acciari told Ovacion Uno. “All as a result of the brain trauma he suffered."

Where is Schumi now?

It is believed that Michael Schumacher is still being cared for in his home in Lake Geneva. From the start, the public thinks that a room complete with medical facilities has been set up for him in the mansion, and he is being monitored by a team of nurses, doctors, and other health professionals. He was brought home to avoid prying eyes of the people and the media.