Manny Pacquiao next fight date speculations: Match before July is unlikely unless it is happening outside America, analyst suggests 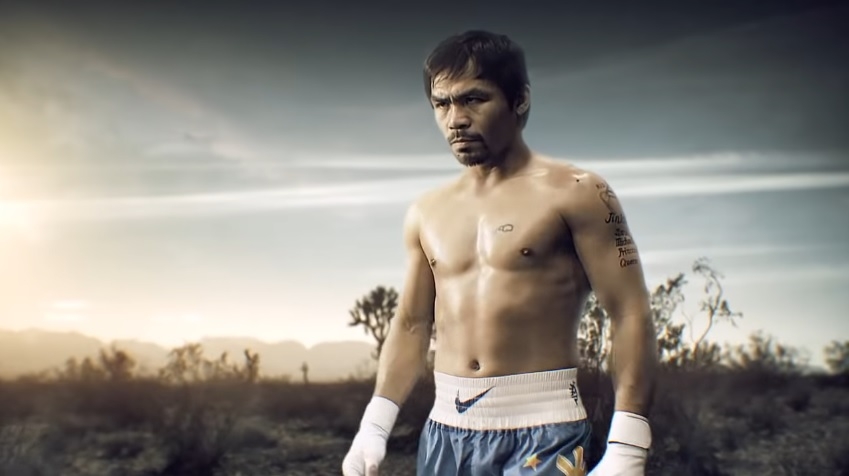 The return of Manny “Pac-Man” Pacquiao to the boxing ring is one of the most anticipated sporting events in 2020. However, a recent report suggests that fans may have to wait until July to see him fight again unless his team chooses a venue outside the United States.

Manny Pacquiao next fight: Why he might not return to the ring before July

Pac-Man was two for two in 2019 against younger opponents Adrien Broner and Keith Thurman. Those victories proved that even in his 40s, Pacquiao is still one of the active boxing icons. His latest matches were also enough to hype his fans around the world, making them ever so eager to see him back in the ring.

On the bright side, Pacquiao’s camp has been telling fans that they are gearing up for an early 2020 match. But a decision has yet to be made on who will he fight next while other big names in boxing have already secured match dates within the first half of the year.

Filipino sports analyst Joaquin M. Henson comments that the early months of 2020 have already been filled with boxing matches set in the United States. There might be no more room left for Pacquiao to fulfill their earlier statement of a match in March or April.

The United States is still one of the most favorable locations to hold blockbuster boxing matches. And if Pacquiao’s team would want another Las Vegas-based match, the analyst suggested they might need to wait until July.

In that case, Pac-Man might only be able to return to the ring earlier than July is by agreeing to have his next match in a different location. In late 2019, there has been chatter of a possible match happening in the Middle East with Pacquiao in the main event. However, nothing has panned out yet.

Aside from the date of Pacquiao’s return, there is also the question of whom his next opponent is going to be. Many fans would still want to see a rematch between him and Floyd Mayweather Jr. It has also been reported that there are already talks for a potential fight with Conor McGregor.

However, one of the most likely contenders is Danny Garcia. He is also coming off a good 2019 and has already nicely started this year after defeating Ivan Redkach on Sunday in a 12-round unanimous decision. At this point, Garcia has already proven his worth to face Pacquiao, and considering that they are both under the Premier Boxing Champions slate makes it an even more plausible matchup.