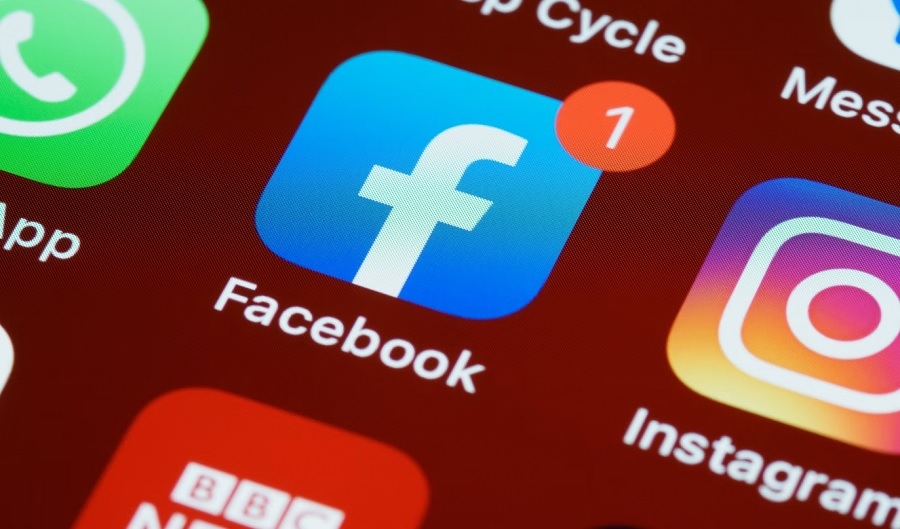 Facebook and Instagram creators will still get the full revenue from various monetization tools on the platform until 2024, Meta CEO Mark Zuckerberg announced on Tuesday. The company will also expand the option to display creators' NFTs to Facebook "soon."

This represents the second adjustment to the timeline when Meta plans to take a revenue share from what Facebook and Instagram creators earn from paid online events, subscriptions, badges, and bulletins. "We're heading towards a future where more people can do creative work they enjoy, and I want platforms like ours to play a role in making that happen," the Meta CEO said on his Facebook page. Meta initially planned to start the revenue share program with creators on both platforms by 2023 before Zuckerberg's announcement this week.

Zuckerberg also discussed plans for existing and new monetization tools on Facebook and Instagram. Meta previously allowed select Instagram creators to display their digital collections, such as NFTs. And the social media empire confirmed it is planning to expand its availability to Facebook soon, but a specific timeline was not provided.

Zuckerberg said NFT displays on Facebook will be initially offered to "a small group of US creators," which would allow them to cross-post their digital collectibles between the two social media platforms. "We'll also test NFTs in Instagram Stories with SparkAR soon," Zuckerberg added.

Meta also confirmed it is currently testing a Creator Marketplace for Instagram. TikTok launched a similar tool back in 2019, where brands easily search for creators and view insights to help them make informed decisions for brand campaigns. Specific details were not mentioned in Zuckerberg's post, but he said Meta's version of Creator Marketplace will also be a place "where creators can get discovered and paid, and where brands can share new partnership opportunities."

Meta is also set to support "interoperable subscriptions." This will allow creators to set up exclusive Facebook Groups for their paying subscribers on other platforms.