Instagram brings back chronological timeline as the ‘Following’ feed setting, along with new ‘Favorites’ mode 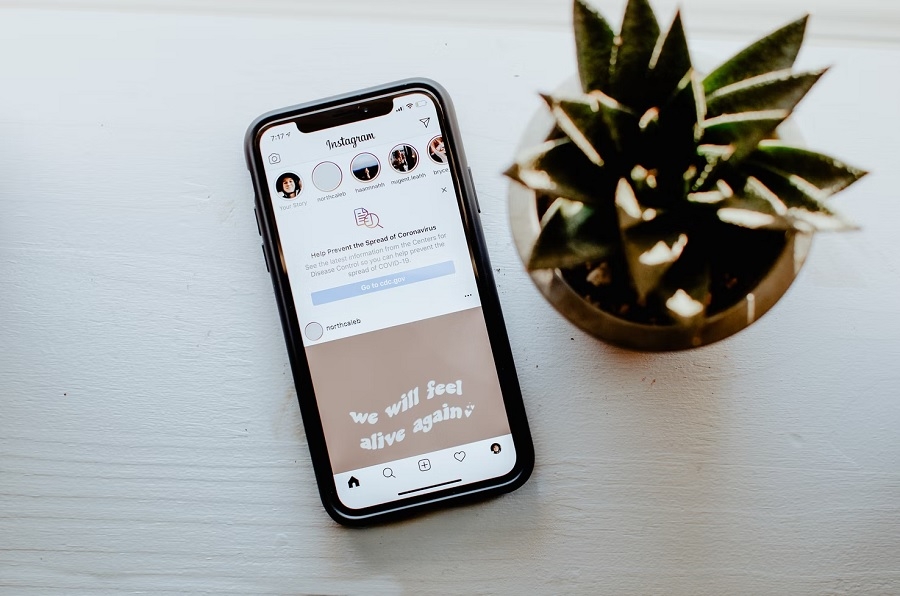 The return of the chronological feed on Instagram may be one of the most requested updates for a while now. The good news is the company has officially brought back the feature in an update announced on Wednesday.

Instagram brought back the chronological feed in the form of two timeline modes called Following and Favorites. Once users receive the update, they will find a new drop-down menu on the Instagram logo at the top-left corner of the homepage, where they can select Following or Favorites. The Following mode will serve as the highly requested chronological feed.

Meanwhile, Instagram said the Favorites feed is practically a chronological timeline of posts as well. However, as its name suggests, users can add up to 50 profiles on their Favorites list. That means users can still see posts from their close friends and relatives above the posts from celebrities they follow.

The Favorites mode seems like a good alternative for Instagram users who do not have time to unfollow several pages on the app. Instagram added that users can change their Favorites list anytime and that users added or removed from the list will not be notified of these changes.

In the same announcement post, Instagram said it is continuously working on similar features and noted that these changes should “help make the time you spend on the app feel more intentional.”

For a bit of context, like most social media apps, Instagram started with a default chronological feed in its early years. In recent years, various social networking apps and websites have implemented their own algorithms that essentially prioritized showing posts from pages that apps deem would appeal the most to users. Many believed this may have caused users, especially teenagers, to spend time on social media apps more than they should. But others simply wanted to show posts in chronological order as they should.

“We use a variety of algorithms, classifiers, and processes, each with its own purpose,” Instagram said in a blog post last year. “We want to make the most of your time, and we believe that using technology to personalize your experience is the best way to do that.”

Photo by alex bracken on Unsplash