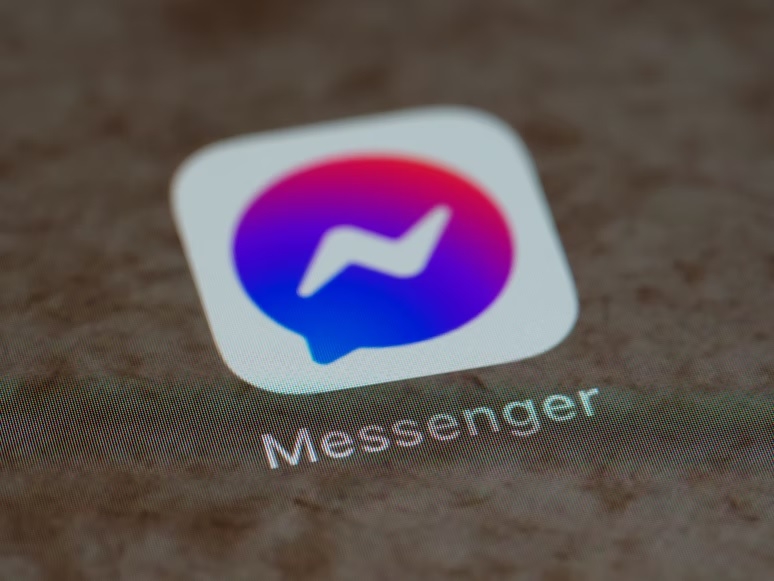 Meta, formerly Facebook, has been pitching an update to the messaging functions of Facebook and Instagram for years that would add end-to-end encryption (E2EE). However, the social media giant has now announced its launch is not taking place anytime before 2023.

Antigone Davis, Meta’s Global Head of Safety, announced the new release timeline on Sunday Telegraph, suggesting the decision follows the “ongoing debate” on how E2EE could be implemented without impeding the law enforcement’s crackdown on online abuse.

Exactly how Meta is going to approach the E2EE implementation on Facebook and Instagram messages is still unclear. But Davis provided an overview, saying, “As we roll out end-to-end encryption we will use a combination of non-encrypted data across our apps, account information and reports from users to keep them safe in a privacy-protected way while assisting public safety efforts.” Davis added that this is the same model Meta has been using on WhatsApp, where E2EE has long been in place while the company has been able to “make vital reports to child safety authorities.”

The use of E2EE on Facebook Messenger and Instagram Direct Messages was first reported in 2019. In recent years, Facebook has introduced cross-messaging app features across social networks and mobile apps it owns. E2EE would be an important feature to make the plan work since it is a foundational feature of WhatsApp, a messaging app that is currently used by more than two billion people worldwide.

Meta doubled down on its plans of expanding the use of E2EE outside WhatsApp this year. The company introduced E2EE for Messenger voice and video calls, along with the confirmation that it plans on adding the same security feature to Messenger group chats and calls, along with an opt-in E2EE for Instagram DMs.