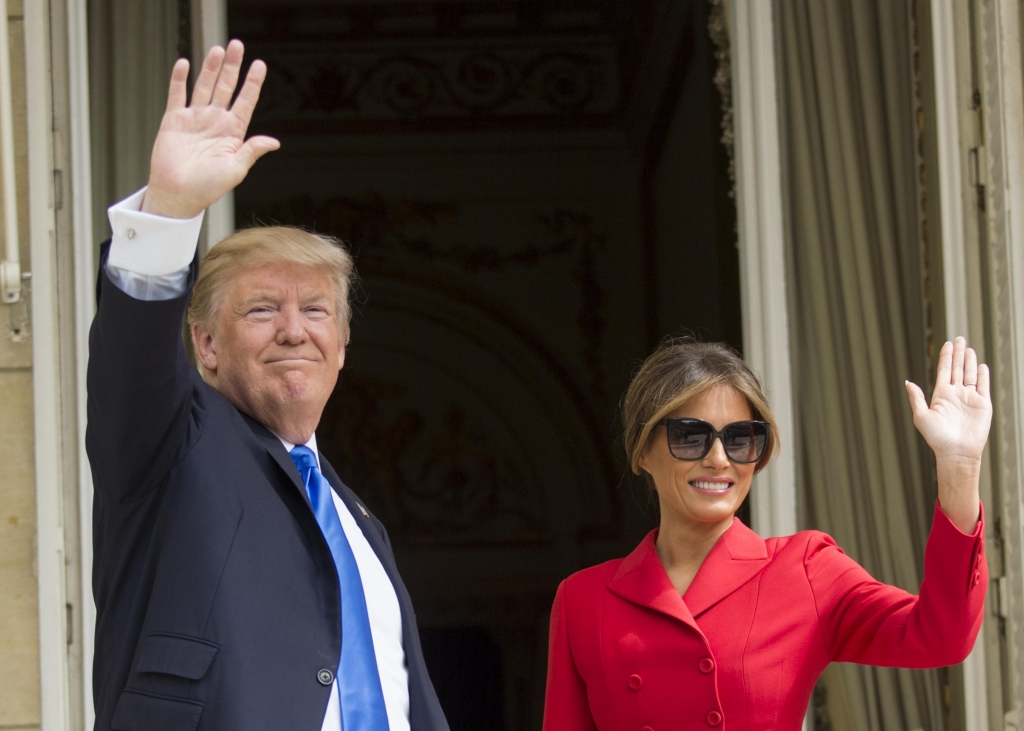 Melania Trump was recently mocked on social media after she misspelled a simple word. Instead of typing New Delhi, the FLOTUS typed “New Dehli.” And even after she was criticized for the error, Melania didn’t bother to correct her spelling.

The FLOTUS’s critics flocked to her account to remind her of the correct spelling of New Delhi.

“It’s New Delhi and you can stay there,” Twitter user @JacqueLarose said.

Other netizens encouraged Melania to say in India longer or to not come back because she is no longer needed in the United States.

“Can you both do America a favor and move there?” Twitter user @Votersspeaknow said.

“No need to come back,” Twitter user @lovemygirlraven said.

“They are welcoming you with open arms, stay there!” Twitter user @lhuss61 said.

“I hope they lock you up in Taj Mahal,” Twitter user @pkellar said.

Other netizens are looking forward to seeing what the FLOTUS would wear on her trip to India. They also reminded her of wearing decent outfits because India is a cultural country.

But perhaps the most absurd comment that Melania got after announcing her trip and misspelling “Delhi” had to do with her previous job as a nude model. Some of her critics uploaded racy photos of the FLOTUS showing off her breasts and private parts even though they didn’t have any connection to her tweet.

Twitter user @NuklearNik uploaded a close-up photo of Melania’s private part but he covered it with a winking smiley face emoji. When another Twitter user asked if he feels better for insulting the FLOTUS on social media, @NuklearNik had a response.

“I am highlighting the hypocrisy of the Trumps. They claim they are Christian but anyone with one eyeball can see on any day of the week that they are not. They do Satan’s work,” he wrote.