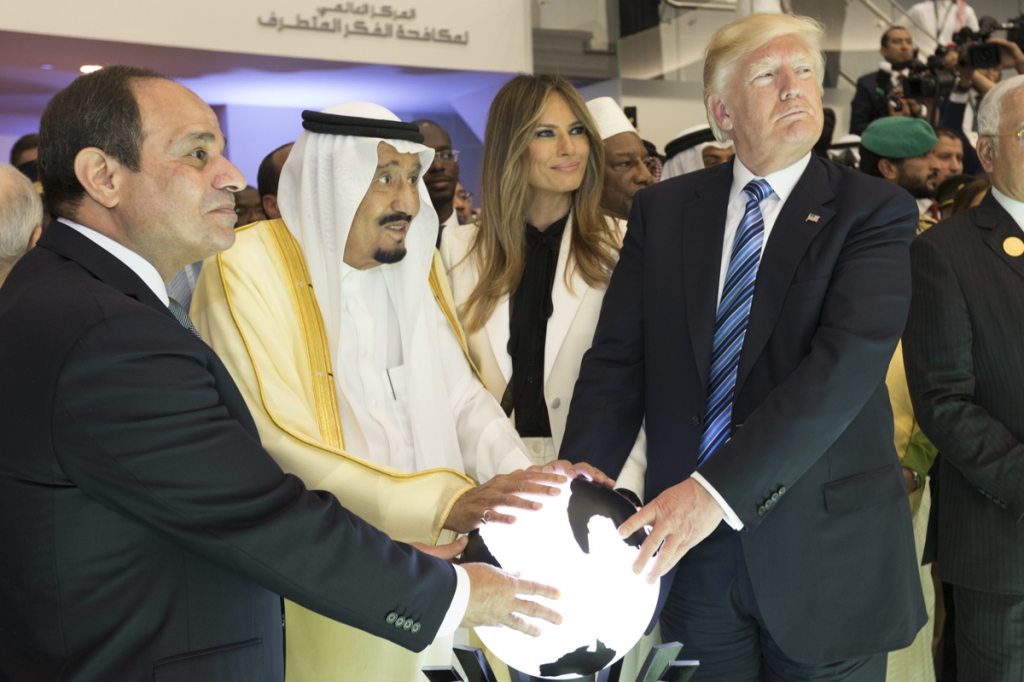 Melania Trump supported her husband Donald Trump’s 2016 presidential campaign. Even though she wasn’t always present during the POTUS’s rallies, the first lady said that she had her husband’s back.

But other sources claimed that this isn’t exactly the truth. Even though Melania appeared to have supported Trump’s desire to become the president of the United States, she secretly hoped that he would lose.

The first lady was reportedly confident that Democratic candidate Hillary Clinton would win, and the rest of the Trump family also thought the same way. So, when they found out that the POTUS was leading in the race, they were also surprised.

Melania reportedly broke down in tears after the results were announced because she didn’t want to be the first lady. In Michael Wolff’s book “Fire and Fury: Inside the Trump White House,” a source also told the author that even the POTUS himself was shocked with the results.

His son, Don Jr., described his dad as someone who had just seen a ghost after he was elected into office. However, the claims of the source and the author were debunked by the FLOTUS’s communications director Stephanie Grisham.

“This book is clearly going to be sold in the bargain fiction section. Mrs. Trump supported her husband’s decision to run for president and in fact, encouraged him to do so. She was confident he would win and was very happy when he did,” she said.

However, the claims that Melania wasn’t happy when her husband won didn’t end there. While speaking with Vanity Fair, one of the FLOTUS’s friends said that the former model didn’t want to be the first lady come hell or high water.

In the book “Free, Melania,” author Kate Bennett said that the FLOTUS was actually the one that encouraged Trump to run for president. Melania has been hearing about her husband’s desire to become president for years that she grew tired of it and asked him to just turn his plans into a reality.