Russia's cabinet resigns and it's all part of Putin's plan 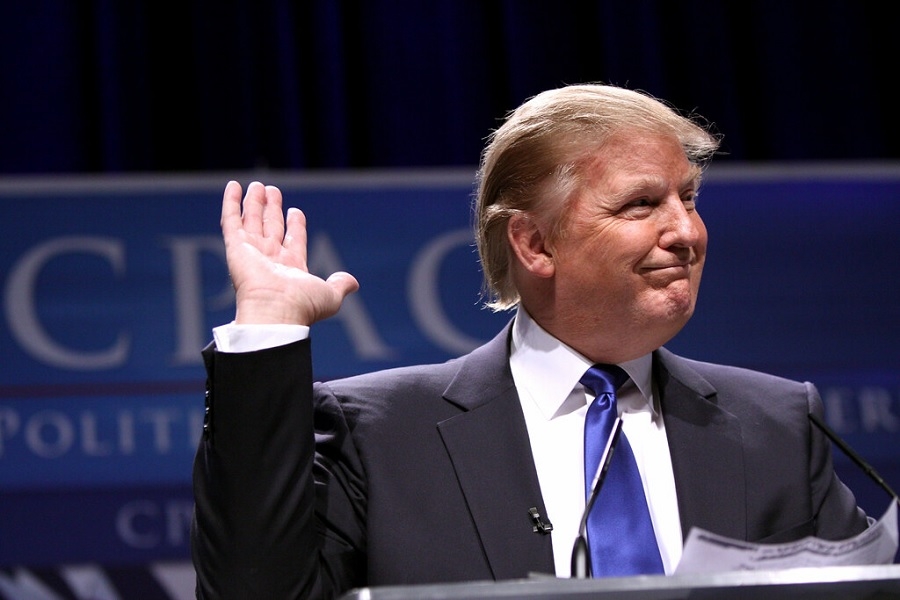 A video that recently went viral online is not helping eliminate speculations on the marriage of United States President Donald Trump and First Lady Melania Trump. The gesture Mr. Trump made seemingly to call the attention of his wife is now being compared to the way people summon their pets.

The footage in question was taken during the Trumps’ visit in Dayton, Ohio in early August. Mr. Trump, who appears to be waiting outside the car, can be seen patting his thigh three times. Moments later, Mrs. Trump appears from the direction where the President was looking.

Donald Trump:
“Nobody respects women more than me”

Most netizens replying to online posts containing the seven-second clip have since been making comparisons to how pet owners call their dogs’ attention. Some even commented that Mrs. Trump “did not even get a treat” while others said they have always known the President is a “misogynist” but still found the video disturbing.

To be fair, the video was angled in a way that prevents viewers from seeing if Mr. Trump was specifically looking at his wife when he patted the side of his thigh. Other netizens countered that the video could mean something else.

Another Twitter user suggested that Mr. Trump might have been making the signal to the man behind him, who can be seen standing by the car door, and that he was telling them to move quickly because the First Lady is already approaching them.

This is not the first time the Trumps’ marriage has been the subject of an online conversation. Just last week at the G7 summit in France, the hashtag #MelaniaLovesTrudeau went viral.

There have been long-running speculations that the Trumps are not in good terms. In Michael Wolff’s “Fire and Fury: Inside the Trump White House” book, it was claimed that the First Lady only moved into the White House six months since her husband’s inauguration. But even that was allegedly in paper only. Wolff further stated that the couple actually has a “separate life.” However, claims of this nature have yet to be proven, and the Trumps seldom respond to these speculations as well.