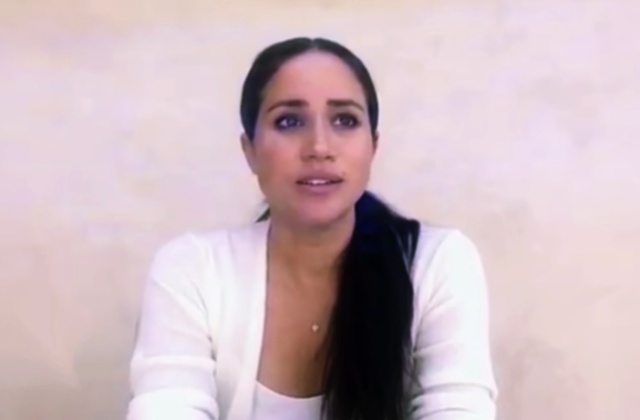 Meghan Markle finally admitted that she released personal information to the authors of the Royal tell-all book titled “ Finding Freedom.” For months after the release of the biography that was jointly penned by Omid Scobie and Carolyn Durand, it has been rumored that Prince Harry’s wife participated in writing the book but this was denied at that time.

Now, three months after the release of the biography, Meghan Markle confessed to providing pertinent info while “Finding Freedom” was being written. This truth was recently revealed through court documents for the trial of the case she filed against a publication who she accused of publishing the private letters of her father that were addressed to her.

Why Meghan provided personal info to the authors

It was reported that Meghan Markle passed down information through a third party. As per E! News, the former “Suits” actress’ legal team disclosed that she spoke to a friend, who she is well-are of working with the authors of the biography. As for the reason why she did this, her lawyers said that Meghan was worried that her conflict with Thomas Markle would be misinterpreted so she intervened.

"The Claimant (Meghan) was concerned that her father's narrative in the media that she had abandoned him and had not even tried to contact him (which was false) would be repeated,” part of the document reads. “When in fact she had tried to call him, and text him, and had even written a letter to him to try to persuade him to stop dealing with the media; and he had written back to her."

Due to her concerns, she allowed the third party to pass her won side of the story. This information was then relayed to Scobie and Durand. She also made sure that the authors will include the fact that she also wrote letters to her father.

''She indicated to a person whom she knew had already been approached by the authors that the true position as above could be communicated to the authors,” Meghan Markle’s lawyer stated. “She did this to prevent any further misrepresentation.''

UK’s Metro reported that this admission will have a big impact on Meghan Markle’s case against The Mail. In any case, “Finding Freedom” divulged controversial conflicts inside the British Royal Family. This includes Meghan and Prince Harry’s feud with the Royals.

It also contains details of the Sussexes’ first date that were never published before. The book was released in August and has since stirred controversies that even Queen Elizabeth reportedly got upset over this tell-all.