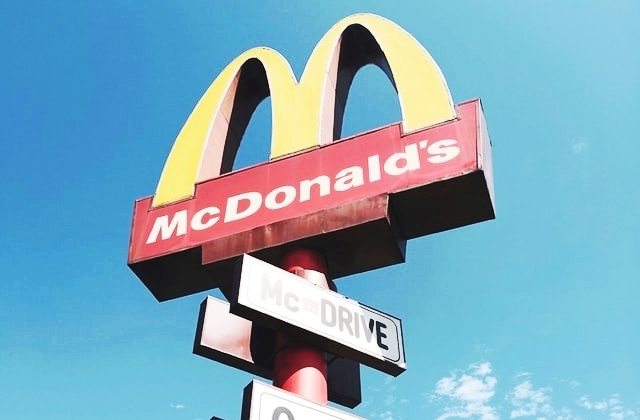 McDonald’s made an announcement on Tuesday, June 22, and it effectively made customers excited. This is because the message is about the launch of its first-ever loyalty program.

As per CNBC, McDonald’s spent months testing its loyalty program, and now it is ready to be offered to customers in the United States. The world-famous fast-food chain is set to launch the program on July 8, and it will be available nationwide.

The popularity of loyalty programs

Loyalty programs can surely drive customers to visit restaurants or establishments more often since they are getting something in exchange for their purchases. This strategy to get repeat customers has been proven time and again. And now, McDonald’s is finally joining in the trend.

Some of the fast-food giants such as Taco Bell and Popeyes have also created their own rewards program for their customers. They designed the program especially for customers who order online.

The trend of food delivery has increased due to the pandemic, so the rewards programs were made according to digital ordering habits. The restaurants are hoping to keep customers they gained at the height of the lockdowns.

McDonald’s started testing its loyalty program in November, and this was gradually introduced to more territories. It was successfully launched in France in other countries, but this will be its first entrance in the U.S. outlets.

The perks to be enjoyed at McDonald’s

The Wall Street Journal mentioned that the Golden Arch’s program is called MyMcDonald’s Rewards, and it will be ready next month. Under this scheme, customers who will sign up for the loyalty program can gain 100 points for every dollar they spend.

Members will be receiving points on certain menu items. The qualifying purchases can be traded for food such as McNuggets, hash browns, McChicken sandwich, or a large frappe.

Under the MyMcDonald’s Rewards, the members may belong to one of the four tiers, depending on how many points they have accumulated from the purchases. The easiest items to exchange for points are hash browns and a cheeseburger, as they only need 1,500 points to be redeemed. A Big Mac and a Happy Meal require 6,000 points. It should be noted that customers who will sign up for the program will automatically receive 1,500 points.