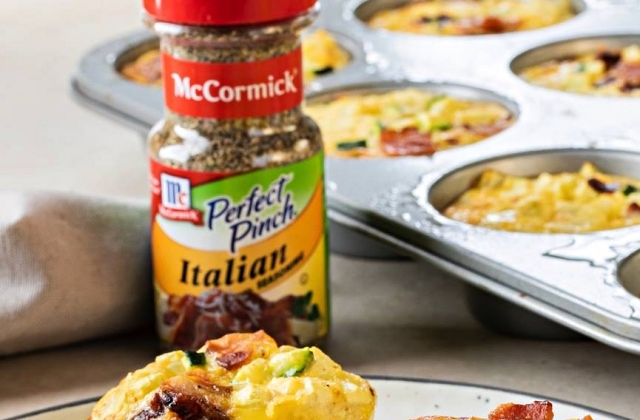 McCormick & Company posted a recall notice as three of its popular seasonings were detected to have been potentially contaminated by salmonella. According to CBS News, the possible contamination was found after a routine testing carried out by the U.S. Food and Drug Administration.

Customers should take note that the three affected seasonings were distributed to major grocery stores and warehouse outlets, including Walmart, Target, Stop & Shop, Kroger, Big Y, and Publix. Based on McCormick’s voluntary recall notice, customers do not have to return the products to the stores where they were purchased. The company will issue a refund or replacement, and they just have to contact the company’s hotline (800) 635-2867) for this.

The company asked the consumers to immediately throw out the affected seasonings, including its container instead. They are also encouraged to call McCormick Consumer Affairs for any questions or concerns related to the recall.

McCormick already informed the grocery outlets and the customers about the potential salmonella in the mentioned three products, so everyone should discard them immediately. Fortunately, there is no report of illnesses or injuries yet linked to the recalled McCormick products.

Meanwhile, it was mentioned that those who were infected with salmonella may develop symptoms including fever, diarrhea, and stomach cramps. These symptoms will come up within six days of exposure to the bacteria. While in most cases, people recover without medical help, if the illness persists for more than a week, they should seek medical attention.