7 Financial Tips for Your Small Business 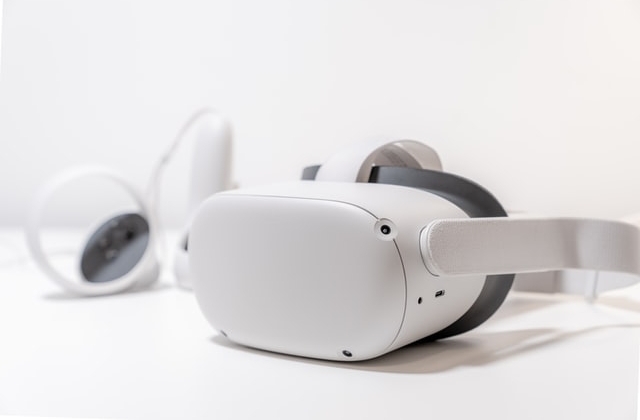 Facebook said on Tuesday, July 27, that it is recalling its Oculus Quest 2 headsets, and about four million devices are affected. In line with the recall, the tech company is also halting the sale of the said virtual reality gadget.

Facebook is voluntarily recalling the Oculus Quest 2 for an issue with its component. The recall notice was also posted by the U.S. Consumer Product Safety Commission.

As per CNN Business, the tech firm issued the recall notice for the VR headset’s removable foam facial interfaces. This is said to be the part that comes in contact with the skin near the user’s eyes and nose. It was placed there to serve as a cushion when using the gear.

Now, the CPSC said that the recall stemmed from the over 5,000 reports of skin irritation caused by the said foam insert part of the Oculus Quest 2. From the thousands of reports, 45 were said to have needed medical attention. The discomforts and irritations reported range from swelling, itching, burning, rashes, and hives.

The facial foam is included in every purchase of Facebook’s Oculus Quest 2 headset, which costs from $300 to $400. It can also be purchased separately, in individual packs, so that users can have spares when they need to change this part already.

Now, instead of asking users to send back the facial foam part of the Oculus Quest 2, Facebook said in the recall that they can just request a free silicone cover that they can put over the foam facial interface and prevent the irritations.

For customers who want to buy the VR headset, they have to wait several weeks as Facebook is temporarily suspending the sales so they can include the silicone cover in the package box of the device. It was shared that sales will resume on Aug. 24.

“Today, we’re introducing a new silicone cover for all customers globally, including as part of a joint voluntary recall of the Quest 2 removable foam facial interface with the U.S. Consumer Product Safety Commission (CPSC) and Health Canada,” Andrew Bosworth, head of Facebook Reality Labs, said in a statement via Tech at Facebook. “In addition, we’ve been communicating with global regulators and are taking the extra step of temporarily pausing sales of Quest 2 globally while we work to include the new silicone covers in all Quest 2 packages.”