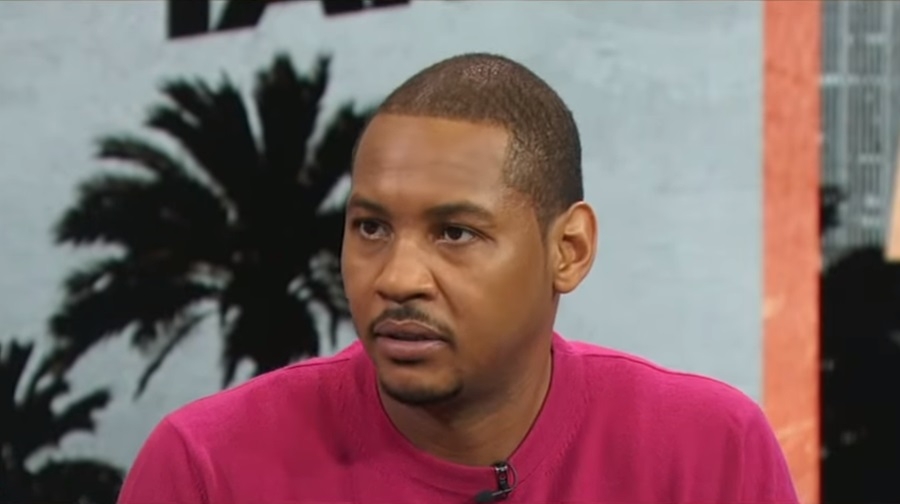 It appears that Carmelo Anthony’s time with the NBA is coming to an end as no team has yet to pick him up despite the offseason on its last leg. The last time that the 35-year-old was seen in the NBA was back in November.

Following that, Carmelo Anthony has never been heard from again after parting ways with the Houston Rockets on Jan. 22. The Rockets sent him to the Bulls on a trade deal but was subsequently waived on Feb. 1.

Since then, Carmelo Anthony’s NBA career has been floating in purgatory mode. However, Dallas owner Mark Cuban said that even without an NBA team, ‘Melo should be part of Team USA’s roster.

He had certainly proved his loyalty after playing on four USA Basketball teams when he was still in great form. But Jerry Colangelo turned down Carmelo Anthony even though he enthusiastically expressed his desire to offer his services once again, TheSportsDaily reported.

After that rejection broke out, Cuban spoke with SiriusXM NBA Radio and said that there’s no reason why ‘Melo shouldn’t join that roster. He then went on to explain that as long as he isn’t asking to be a starter and demanding minutes, he should be accepted. Of course, others argued that if Cuban still believes in Carmelo Anthony, then why not add him to the Mavs?

The simple answer is that the team already has 17 players on its roster. There’s also the previous statement of Chauncey Billups about Carmelo Anthony to consider. Billups said that part of the reason why teams aren’t interested in the prolific shooter is due to his mentality, specifically the fact that he values individual accolades rather than striving to get the win for his team.

For his part, the 35-year-old told Stephen A. Smith that he’s still holding out hope that a team would call him soon. But as of this writing, Carmelo Anthony still remains in limbo.