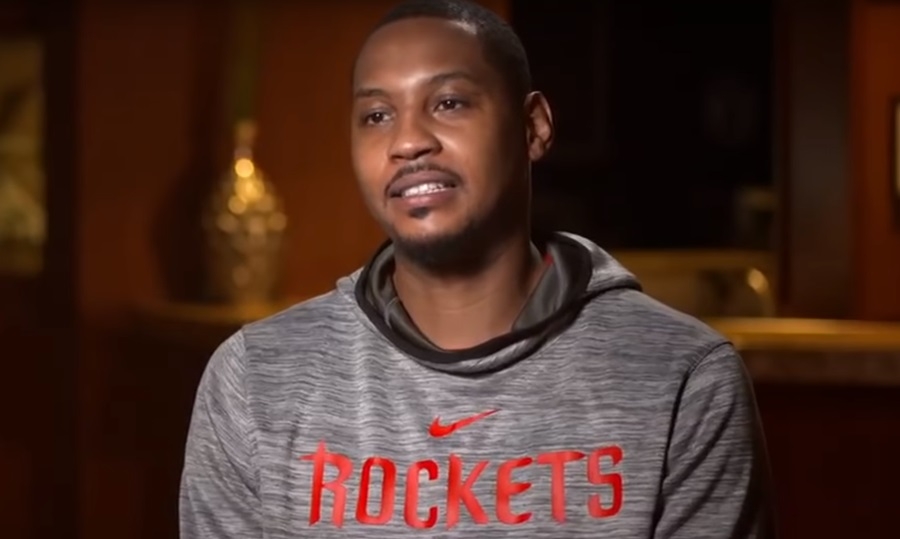 Carmelo Anthony is still on ice despite the offseason ending soon. This year’s free agency has been one of the most memorable in recent years on account that there were multiple high caliber players that were available on the market.

Carmelo Anthony, while not considered prime prospect anymore, certainly has a little bit left in his tank. That’s what he believes, at least.

In an interview he gave with NBA pundit Stephen A. Smith on “First Take,” the 35-year-old said that he’s still working on his body to ensure he’s ready once a team calls him up. One of the organizations that have recently been paired with Carmelo Anthony is the Miami Heat.

Celtics analysts Brian Scalabrine was the one who made this connection when he gave his two cents about ‘Melo’s situation in a segment with SiriusXM NBA Radio’s “The Starting Lineup,” HeatNation reported. Scalabrine said that while the Heat is aiming to develop their young cores, that certain aspect isn’t really the organization’s strength. Instead, the analyst said that the Heat would usually take a player of Carmelo Anthony’s age and mold him to an asset that they currently need.

But given that Jimmy Butler is now the main core of the Heat, it’s unlikely that he’ll agree with such addition. Another team that has been recently tied with Carmelo Anthony is the Portland Trailblazers.

Can the Blazers use Carmelo Anthony?

CBS Sports’ Sam Quinn proposed this possibility and brought up Damian Lillard’s previous statement about wanting to play with ‘Melo. The Blazers’ previous interest in Carmelo Anthony has been alluded as well, BlazersEdge reported.

“[The Blazers] have enough scoring as is, but they lack forward depth. [Carmelo] Anthony isn’t the sort of wing defender they need, but he could at least fill some regular-season minutes that would otherwise go to undersized guards,” Quinn said.

For his part, Carmelo Anthony is indeed still working hard on his game, with a video of him practicing on the court making its round on the web in the past few days. Of course, playing with a bunch of unknown guys and stepping in an NBA court is a whole different matter. But that fact still remains, ‘Melo is still holding up hope that a team would eventually pick him up. Whether that hope will be rewarded remains an uncertainty, however.