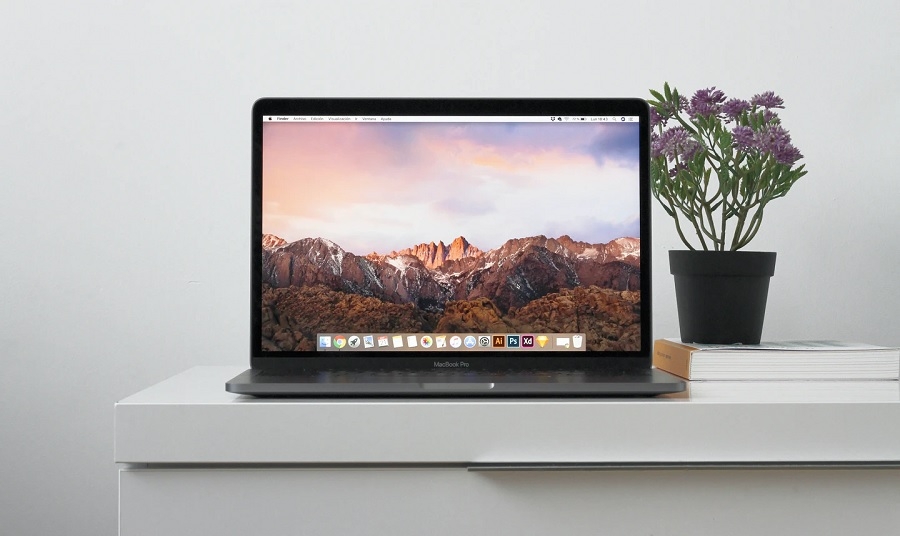 Apple is still facing some production limitations, specifically for devices that use and will use mini-LED displays, such as the new 12.9-inch iPad Pro and MacBook Pro, per a new report. This has led to the tech giant searching for more suppliers to meet demands, with the latter expected to launch later this year.

DigiTimes (via MacRumors) reports that Apple is looking to expand its supply chain and find a supplier, aside from the Taiwan Surface Mounting Technology (TSMT), that would handle the mounting of parts on the circuit boards for mini-LED displays. Earlier reports have mentioned the possibility of Apple expanding the mini-LED adoption to at least one upcoming model of the MacBook Pro. This follows the release of the latest 12.9-inch iPad Pro, which started shipping last May.

Apple is rumored to launch two redesigned MacBook Pros this year, a 14-inch and 16-inch device. The latter is expected to sport a mini-LED display.

The production of mini-LED panels and parts needed for its assembly seems to be a recurring production concern for Apple devices this year due to the ongoing pandemic and parts shortages in the supply chain. While the making of the actual mini-LED display reportedly saw some improvements in previous months, the availability of a 12.9-inch iPad Pro suggests Apple might still be behind the demand. Ordering from Apple.com would result in at least two weeks of delivery ETA, while in-store supplies also appear limited.

On other MacBook Pro-related reports, Apple is expected to redesign the line this year. Both the 14-inch and 16-inch laptops are anticipated to feature a revamped chassis and support MagSafe charging, per an earlier Bloomberg report. Following the criticized removal of the HDMI port and SD card slot, the tech giant is expected to amend that this year.

The upcoming MacBook Pros are also likely to be powered by upgraded Apple Silicon chips that would deliver 10 processing cores and a variation of 16 and 32 graphics cores. The laptops were previously rumored to launch in the summer, but a new report from Mark Gurman suggests there are no major announcements from Apple in the coming weeks. The company is expected to hold its remaining product launches later this year, including the upcoming MacBook Pro.

Photo by Rubén Menárguez on Unsplash