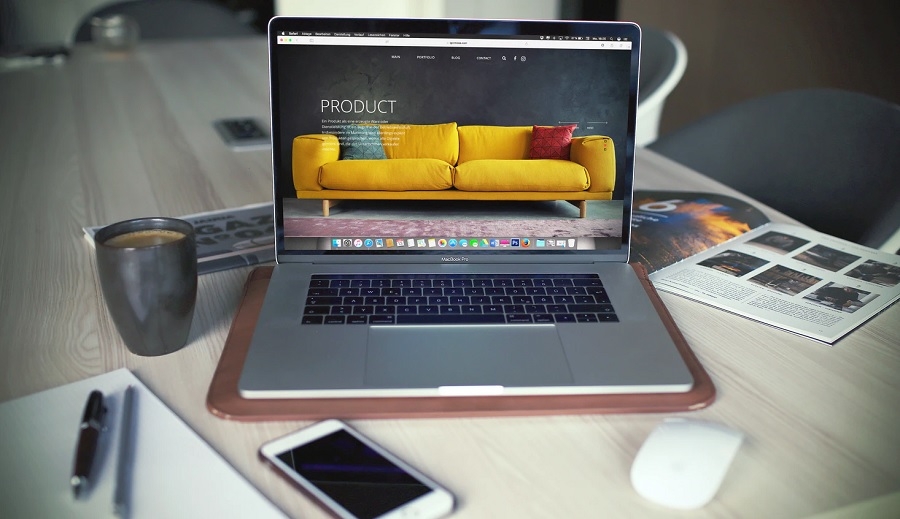 The adoption of mini-LED backlighting is one of the expected trends in many types of consumer tech products launching in 2021. Apple is reportedly one of the companies transitioning to a new display panel for some of its upcoming hardware, including the 16-inch MacBook Pro.

The transition to OLED displays over the last couple of years may have given tech fans the impression that the same trend would happen to desktop computers. It might not be entirely impossible, but reports from the supply chain suggest a different direction, especially for upcoming MacBook Pro laptops.

Another source has claimed that a new MacBook Pro to be released this year will feature the mini-LED technology. DigiTimes reported based on information from Apple suppliers that tech fans could expect the change on the 16-inch model laptop launching in 2021.

Renowned analyst Ming-Chi Kuo has reported the same for the MacBook Pro series arriving this year. In an earlier research note shared by MacRumors, Kuo also predicted that the mini-LED adoption has been in the works for an all-new 14-inch variant of MacBook Pro entering production in 2021.

Apple fans should expect to hear more about mini-LED in the coming months. The technology is also likely to be used on other devices such as the upcoming iPad Pro tablets. Meanwhile, both the 14-inch and 16-inch MacBook Pro is expected to be released sometime in 2021.

How mini-LED will improve MacBook Pro displays in 2021

The hugely increased number of dimming zones in an LCD makes mini-LED backlighting a preferred solution as it offers advantages similar to OLED, such as better brightness, higher contrast ratio, and more accurate colors. Mini-LED is also famous for having less susceptibility to burn-in screen issues, a typical OLED letdown.

Adopting the mini-LED solution is expected to be more prominent across the MacBook ecosystem even after 2021. While the change is only likely in the MacBook Pro laptops this year, Kuo expects Apple to apply the same change for the MacBook Air next year.