MacBook Pro 2019 release date: 16-inch variant will be the largest entry for the device in recent years 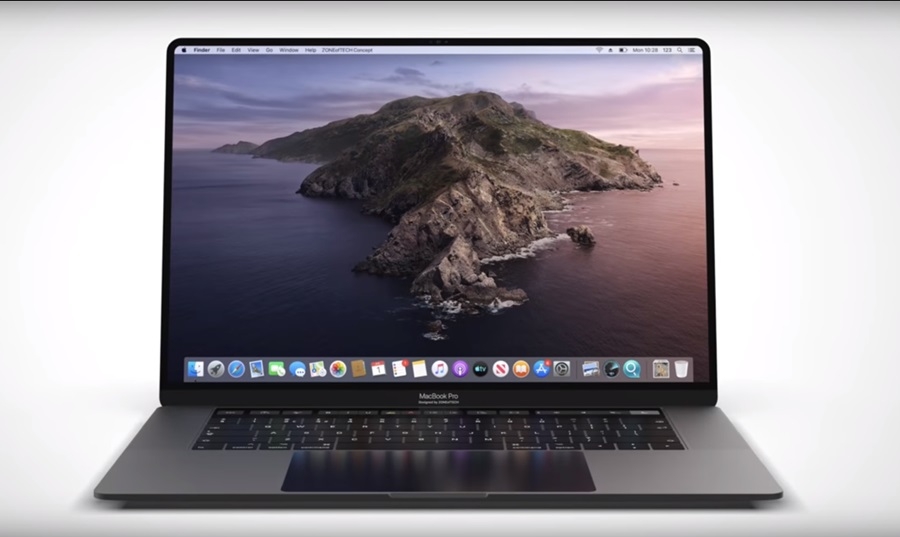 The MacBook Pro 2019 is expected to come out sometime next month or in October. However, Apple is still keeping details about the device close to its chest, so it’s difficult to tell what to expect from the new iteration.

But while both will have varying displays, their sizes will remain the same. Apple has apparently decided to trim down the bezels of the 15-inch MacBook Pro 2019 to make room for more screen, Bloomberg reported.

This marks the biggest entry for the lineup since Apple discontinued the 17-inch model seven years ago. There are also reports claiming that the upcoming MacBook Pro 2019 entry will be pricier than the recently released 15-inch variant.

The 15-inch was tagged with $2,800, while the new one will supposedly sit at $3,000. It’s unclear what’s the reason behind such price uptick of the new MacBook Pro 2019, but it appears it’s due to hardware upgrades.

After all, the Bloomberg report claims that Apple is developing the device for professional users. The bad news is that the same report made no mention of the keyboard. It’s been widely assumed that the MacBook Pro 2019 16-inch model will be getting rid of the butterfly keyboard due to performance issues stemming from prolonged usage, Laptop Mag reported.

In lieu of the butterfly, the scissor keyboard will apparently replace it as it’s more reliable. For its operating system, the 16-inch MacBook Pro 2019 will supposedly have the brand new Catalina OS that was announced in June, Business Insider reported.

The OS comes with various cool features like allowing you to pair your iPad with the device to act as a second screen, as well as a voice control feature that will make the user experience smoother. Also, expect to see the Touch Bar yet again as Apple appears adamant in keeping the strip despite wide criticism that it doesn’t offer much for regular users. But then again, since the new variant will apparently be marketed for professionals, then perhaps this is the reason they’re keeping the Touch Bar. In any case, we’ll be hearing more about the new MacBook Pro 2019 in the coming weeks as the Cupertino-based tech giant gears up to release it in September or October.