MacBook Pro 2019 Review: How Different is the Current Model to the 2018 Variant? 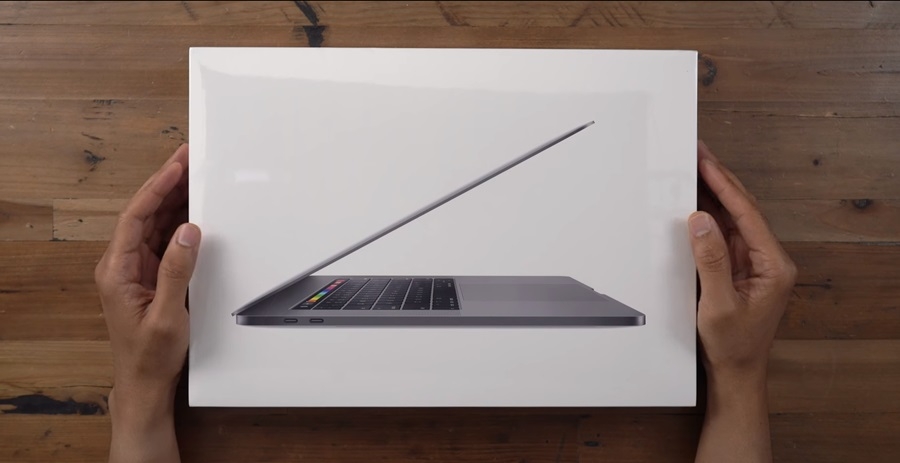 Now that the MacBook Pro 2019 has finally been released, it’s time to touch upon its strength and weaknesses, and whether or not it’s worth buying. First up is its keyboard, one of the major cause of criticism for the device’s predecessors.

So far, the keyboard of the MacBook Pro 2019 is great, delivering an experience that is both reminiscent of the fourth version for the series while simultaneously providing a newer feel. But Apple is not out of the woods yet given that it will take more usage before one can truly tell if the keyboard problem in the past has truly been rectified, Laptop reported.

But concerns are already being brought up. One of them is the fact that the keys have been positioned too closely with each other resulting in accidental misclicks when writing. The MacBook Pro 2019’s keyboard also requires a force of 71 grams to register the key inputs. The company did assure users that there is a special material placed beneath the keys to help with the issue. But again, problems will not manifest itself until months of usage.

Moving to the processor of the MacBook Pro 2019, Apple has outfitted the device with the 9th-gen Coffee Lake Refresh chips moving away from the 8th-gen Coffee Lake. This is significant since the new model now has eight cores instead of six, which means it can handle more tasks while increasing its overall performance.

Macworld tested the performance of both chips and found a significant leap. While the 8th-gen processor scored 23,028 in the multi-core test, the 9th-gen clocked it at 31,066. The GPU of the MacBook Pro 2019 has also seen a similar jump having been upgraded from the Radeon Pro 560X to the Radeon Pro Vega 20. Its battery life has been improved slightly and is performing more efficiently than its predecessor thanks to its new chip.

Overall, the MacBook Pro 2019 is a good product, but users can still stand to gain to wait another year to see if the 2020 version will be given a massive overhaul. The current variant – though clearly have different hardware than the 2018 model – hasn’t been made to really distance itself with its predecessor. And with a starting price of $2,399, perhaps it’s better to find a more affordable, but closely speced, model in last year’s lineup.