MacBook Pro 2019 Release Date, Latest News, Update: What the Rumors are Saying About the Upcoming Device 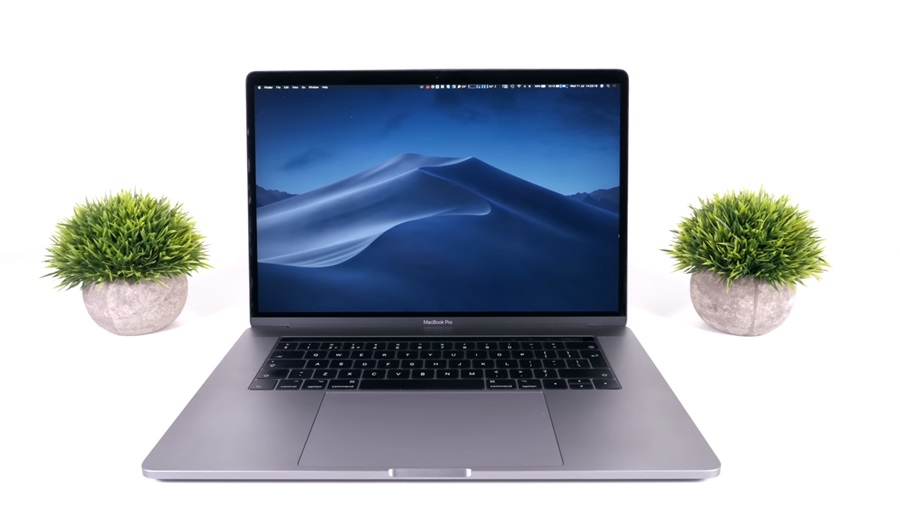 The current MacBook Pro is barely three years old but it seems its successor is already going to come out this year. There’s not much information about the upcoming MacBook Pro 2019 aside from its display size, which is touted to fall around 16 to 16.5 inches.

If the rumor does pan out, this will be the shortest gap between upgrades for the series. Right now, there’s no clear date when exactly is the MacBook Pro 2019 will be released. However, hints can be found on Intel announcements where the company said they’re planning to push their 10-nanometer Sunny Cove chips in late 2019, Macrumors reported.

If Apple plans to outfit the MacBook Pro 2019 with the abovementioned hardware, then the device might follow suit after the chip hits the market. So the questions are: how credible are these rumors and where exactly did they come from?

The source of the leak is Ming-Chi Kuo, a reputable analyst who has correctly predicted the release date of the AirPods 2, as well as the specs and price of the iPhone XR before Apple announced the details. Apart from the size, there is also the narrative bouncing on the web that the MacBook Pro will have a mini-LED feature, 9to5mac reported.

In the notes of Kuo, the analyst said that Apple is planning to outfit the yet-to-be-named device with a 15 to 17-inch min-LED technology. Due to the screen size and the costs brought by this display, it’s likely that the Cupertino-based tech giant is looking at the MacBook Pro 2019.

So why mini-LED and not OLED? Well, the explanation points out that a mini-LED display offers a wide array of benefits ranging from localized dimming and high contrast ratio to thin panels that efficiently uses power. Kuo also speculates that Apple’s decision is rooted in the fact that mini-LED display is unlikely to suffer from burn-in. Of course, since the company has yet to announce anything about the MacBook Pro 2019, it’s best to remain skeptical for now. News is expected to trickle in the coming months so the information drought may not persist for long.