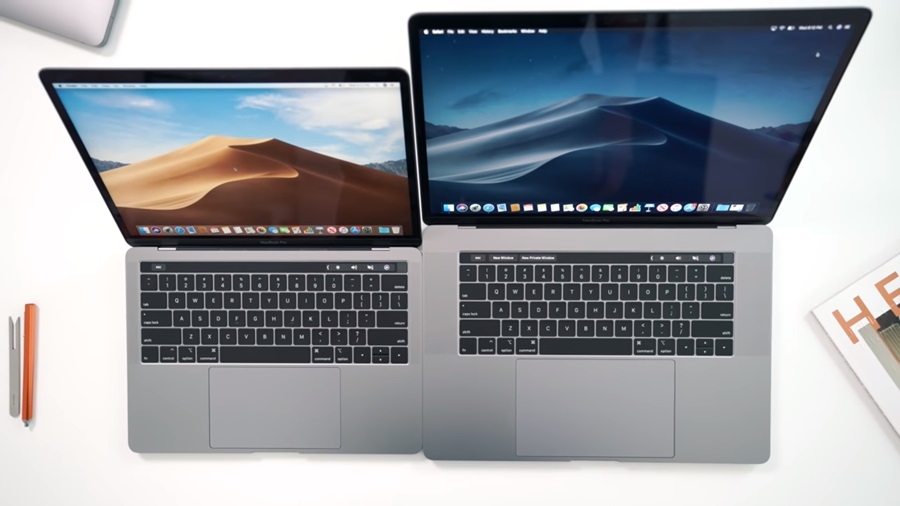 Photo via Screenshot of Youtube/Karl Conrad

There’s still no news how Apple is going to handle the MacBook Pro 2019 or if a new entry is indeed slated to come out this year. However, since the Cupertino-based company has been releasing new variants of the device annually for the past six years, there is a possibility we’ll be seeing a new entry for the series soon.

The problem is that it’s not expected that Apple would outfit the MacBook Pro 2019 with major upgrades. The biggest change the new iteration might bring is its processor, which is expected to be Intel’s Whiskey Lake chips, Laptop Mag reported.

If this pans out, the MacBook Pro 2019 will have faster wireless internet thanks to the Whiskey Lake processors’ integrated Gigabit Wi-Fi. What’s more, this new chip will also improve video-editing speed by three fold.

There are also talks that an OLED display will be outfitted for the series although it’s unlikely that this will be given to the MacBook Pro 2019. This is due to the fact that Apple is in early discussions with Samsung to supply the OLED display.

As such, a 2020 MacBook Pro with OLED features is the safest bet at the moment, especially since the MacBook Pro 2019 might be released this coming October. There simply isn’t enough time to design and outfit this upgrade, Forbes reported.

As for what people want to see, a redesign of the Touch Bar has been heavily requested by the community as it only caters video and audio editors. Others simply don’t want the feature at all and wish Apple would focus on other specifications, particularly on its battery life. The company could stand to gain if the MacBook Pro 2019 can last up to 10 hours of use.

A lighter design could also be beneficial for users, particularly for the 15-inch variant. With the market having little expectations from the MacBook Pro 2019, Apple could use this to its advantage and surprise everyone with features that would distance the new model from its predecessors.