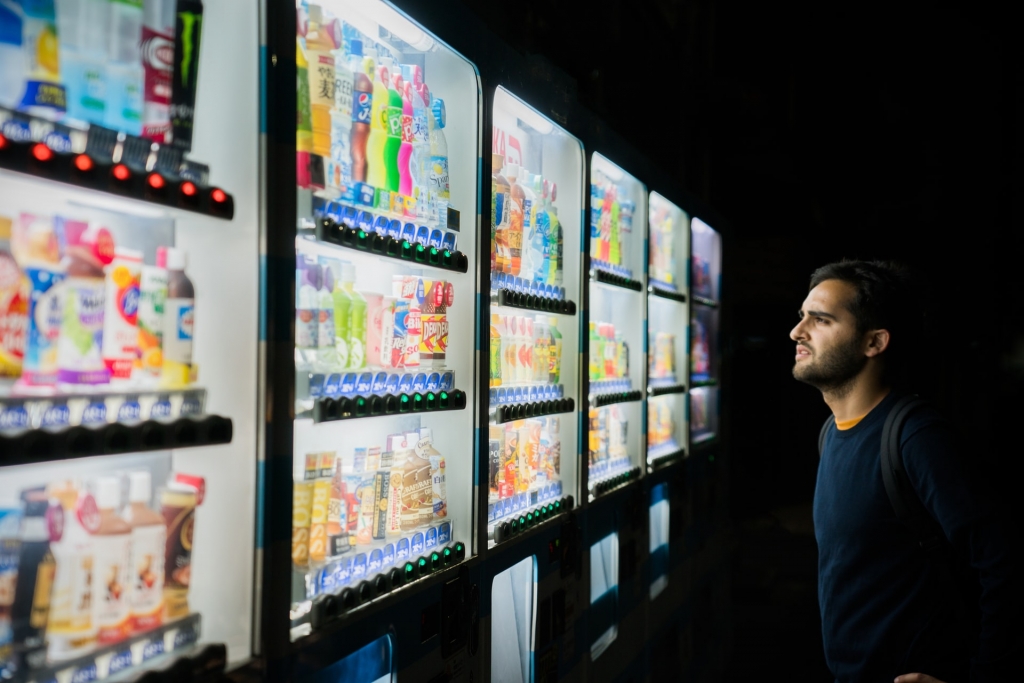 Lyons Magnus, a leader in the food service industry, has expanded its recall to include more than 30 other beverage brands in the list. Earlier this month, it already issued a recall to Oatly, Stumptown, Glucerna, Aloha and Premier drinks, but as the investigation progresses, more drinks were added.

According to USA Today, with the expanded recall, Lyons Magnus is also recalling Pediasure and Ensure nutrition drinks now. These are being recalled due to microbial contamination.

In the first recall announcement, the company cited the possible presence of Cronobacter sakazakii bacteria in the drinks, and in the latest call-back notice, the U.S. Food and Drug Administration and Lyons Magnus mentioned the possible threat of botulism due to contamination.

Based on the information shared by the FDA, the Clostridium botulinum infection can cause severe food poisoning, and the person could start feeling the effects from six hours to two weeks after the consumption of the contaminated drinks. Some of the symptoms to watch out for are drooping eyelids, double or blurred vision, difficulty in swallowing, slurred speech, and muscle weakness. The worst effect is that botulism poisoning can result in death due to respiratory paralysis.

“Lyons Magnus LLC today announced that following continued collaboration and consultation with the U.S. Food and Drug Administration and in furtherance of its longstanding commitment to food safety, the Company is expanding its July 28, 2022, voluntary recall of nutritional and beverage products to include additional brands and code dates,” Lyons Magnus stated in the announcement that was posted on the food and drug agency’s website.

The company added, “This recall is being conducted due to the potential for microbial contamination, including from the organisms Cronobacter sakazakii and Clostridium botulinum.”

Lyons Magnus further explained that although the investigation results showed that Clostridium botulinum bacteria was not found in the recalled products, the people were warned not to consume any of them. The company said that even if the beverages do not appear to be spoiled or smell bad, the consumers should still refrain from drinking them.

Finally, it was clarified that the recalled items do not include beverages and nutritional drink products for infants. People can check the complete list of the expanded recalled items on the FDA’s website.