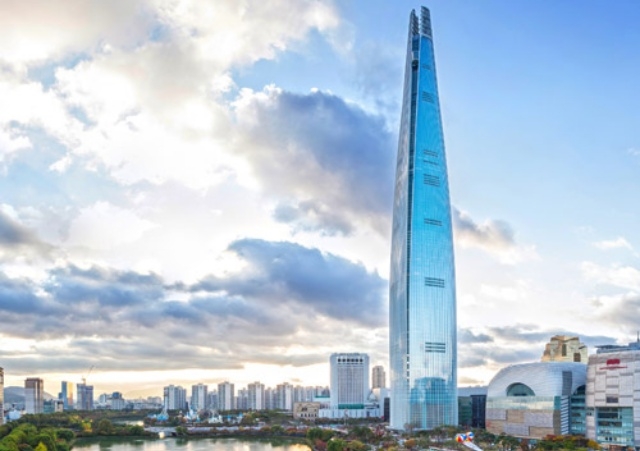 Lotte Group is set to acquire a bioindustry CMO plant located in the United States. The move has been announced on Thursday, May 5, and this also signals the company’s entrance into the bio business.

Currently, the acquisition process for the contract manufacturing organization (CMO) facility is still ongoing. Investment banking industry insiders said that Lotte Group has taken this step to buy the CMO plant after it stated that the bioindustry will be its new growth engine.

According to The Korea Times, CMOs are firms that specialize in the production of biopharmaceuticals that were developed by other companies. Lotte Group’s new CMO business will be headed by Lee Won Jik, a former executive at Samsung Biologics that the company recently hired. He has been tasked to develop and grow this business unit that the Lotte Group set up.

Lee will also be leading the acquisition efforts of the CMO as per the report. It was only last month when the South Korean multinational conglomerate declared during its general shareholders' meeting that its next growth engine for the future will be the bioindustry. Lotte Holdings will be investing directly in this business and will provide support to help it grow and succeed.

Meanwhile, as part of its entrance into the CMO business, Lotte Group applied for a trademark for its new biz. The company registered “Lotte Biologics” with the Korean Intellectual Property Office (KIPO) to officially launch its bio venture.

It was added that under the new Lotte Biologics banner, Lotte will also be participating in the largest bioindustry expo in the world called the Bio International Convention (Bio USA) which is set to take place next month in San Diego, California.

KIPO revealed that Lotte Holdings applied for the patent last week and aside from the name, it also trademarked some business areas such as customized manufacturing of biopharmaceuticals and drug processing and medical diagnostic devices for virus testing, The Korea Herald reported.

“Registering the trademark of Lotte Biologics was a part of preparations for the group’s bio business,” an official of Lotte Holdings stated. “We are reviewing various ways to enter the bio industry, but nothing has been confirmed at the moment.”